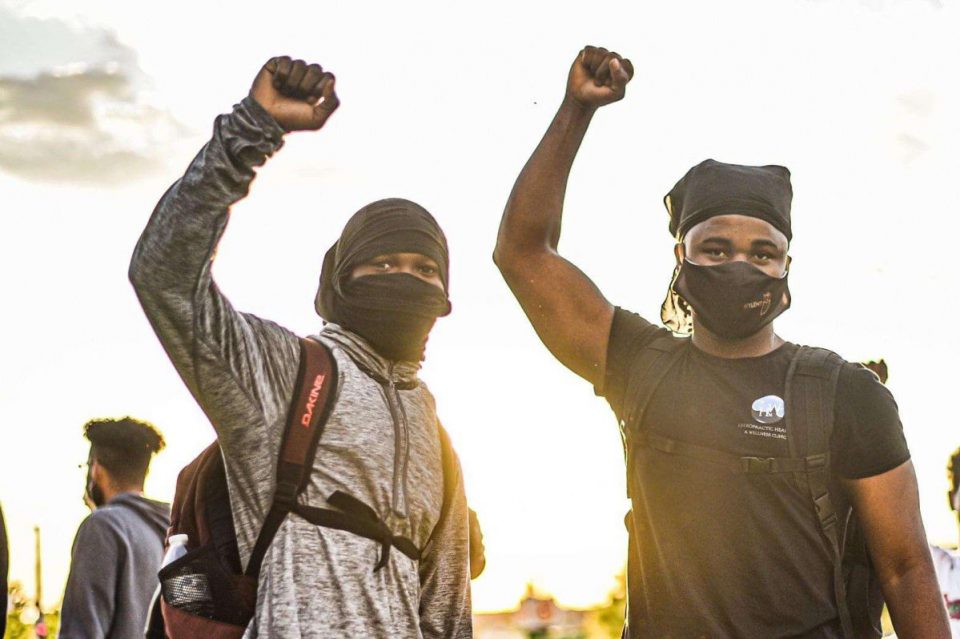 For the past week, social media has been flooded with images of protesters marching in the streets in protest across the country and around the world. Even though many have come out in support of these people who are calling for an end to racial violence and police brutality, others have been experiencing push back from locals in their communities on the opposing end.

In a report by TMZ, a Des Moines business owner named Jeremiah Johnson shared a video on his social media platforms of his white landlord coming to his fashion retail store, Stylent Brands where he also rents out office space, to say his lease had been terminated because he saw a video with business partners of Johnson attending a peaceful protest under the assumption that he was there looting.

In the clip, Johnson tries to get a reason for why he was being evicted to which the landlord responded that it had to do with Johnson being around “illegal activity.” TMZ also reported that Johnson says the landlord sent his attorney an email, allegedly saying they were out there protesting for rights “they hadn’t yet earned or deserved.”
Johnson spoke out on his Twitter that he plans to take the landlord to court.

We got kicked out from our office space in Des Moines Iowa by our landlord because he saw us on the news exercising our 1st amendment right by PEACEFULLY PROTESTING. Other people can protest for haircuts but when I protest for equality, injustice and police brutality in this country then I’m doing something illegal? No one is superior to me. Only God can judge me. I hope everyone is seeing what is going on and how we are treated. @stylentbrands