White Lawmaker Treated Black Colleague Like A Child, Used A Slur Against Him 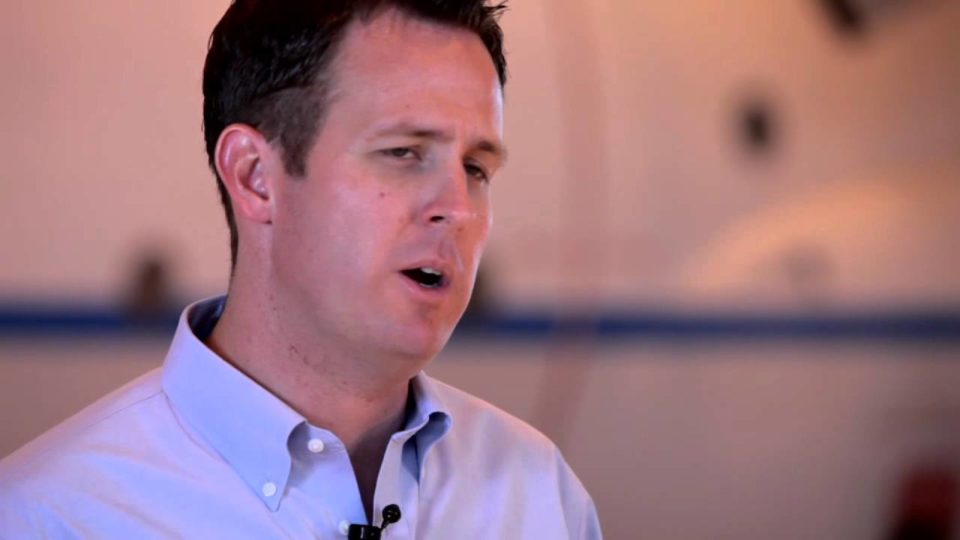 Credit: YouTube screenshot
A Republican representative in the state of Arizona used a racial slur toward a Black colleague and treated him like a child.

Republican State Rep. Travis Grantham interrupted fellow lawmaker, Rep. Reginald Bolding, a Black Democrat, to call him a “colored person” who needs to “be sat down” and “not be allowed to speak,” according to Rawstory.

On Tuesday on the House floor, Bolding was speaking out against a voter suppression bill, but Grantham was not going to allow a “colored person” to talk about systematic racism.

“I feel personally that motives were arraigned of members, including myself, with regards to colored people, Black people, whatever people this individual wants to single out, in their ability to vote, and I think it’s incorrect,” Grantham, said. “I think he should be sat down and he shouldn’t be allowed to speak,” he added.

According to RawStory, a progressively left-leaning website, “colored people” is racist because it is a slur that dates back to the Jim Crow era between the late 19th and early 20th centuries.

Rawstory wrote that Grantham’s choice of words was not just racist, but it was patronizing as his tone treated Bolding like a child.

On the same day, the Arizona GOP-led House passed legislation that would make changes to the mail-in voting process, one of which prevents some voters from automatically receiving ballots, CNN reported.

The bill is a part of a Republican effort to restrict voting across the country as the state was one of the key factors why former President Donald Trump lost his election campaign. It appears that Trump’s allies are looking to prevent Arizona from turning blue again.

The bill must go back to the state Senate for final approval, but if the Senate does not approve, it is scheduled to reconvene on Thursday for Gov. Doug Ducey.