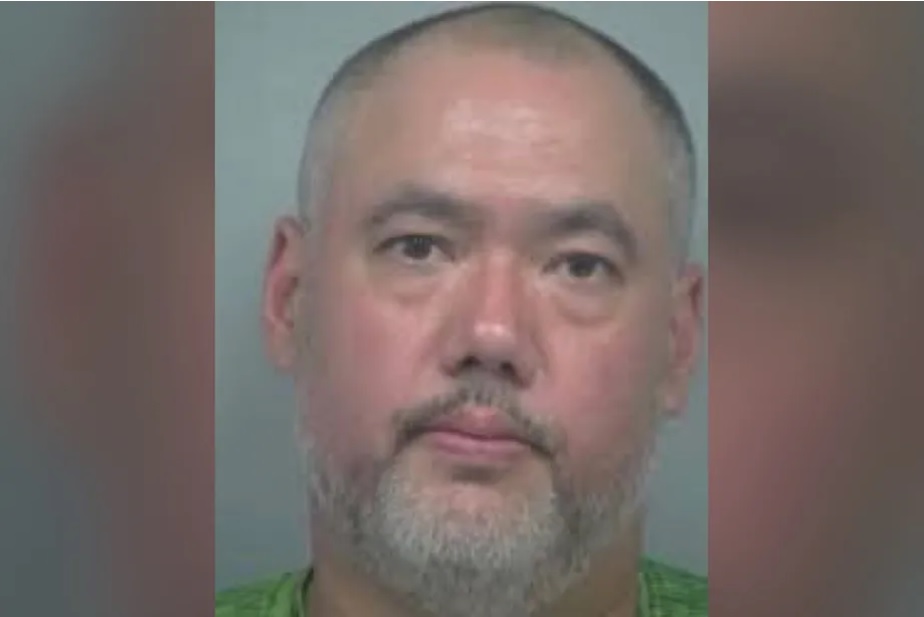 The victim’s mother received text messages from her daughter’s phone in February when she went missing and also in March of 2020. She was found dead earlier this year in April in a wooded area in northeast Georgia.

The Greenville South Carolina Police Department released a statement regarding the arrest of Michael Lee Wilkerson in the death of Brittany Michelle Davis.

“On March 16, 2020, the family of Brittany Michelle Davis contacted the Greenville Police Department to report her missing. After learning that Davis had been living on McDaniel Avenue with her fiancé, Michael Lee Wilkerson, at the time of her disappearance, detectives later uncovered evidence suggesting that Davis was deceased and likely a victim of foul play.

“In April 2021, human remains were found in a wooded area in northeast Georgia and DNA testing has confirmed that they belong to Davis. While it is believed that Davis died on or about February 12, 2020, the cause of death has not been determined. Based on evidence obtained during the investigation, detectives had probable cause to charge Michael Lee Wilkerson, 42, with the murder of Brittany Michelle Davis, who was 32 years old at the time of her disappearance.”