White Man Gets Slap on The Wrist For Saying N-Word to a Black Person, Court Cites First Amendment Rights 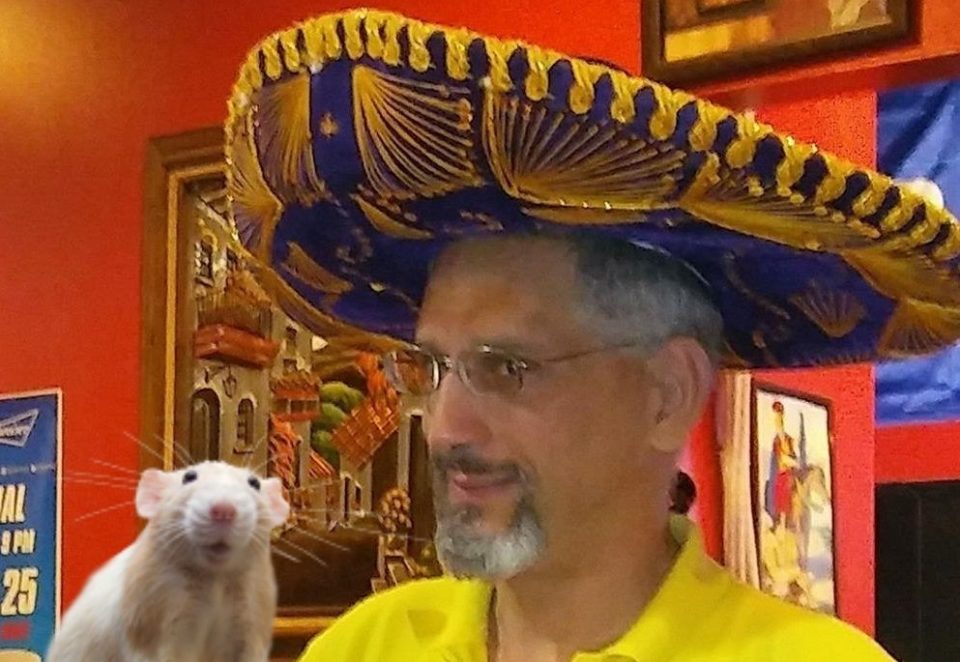 A retired serviceman had a hate speech conviction overturned because of his First Amendment rights—even though offensive language could instigate a fight and should not be protected.

Retired Air Force Lt. Col. Jules Bartow will not have to face significant consequences for using the N-word despite it being illegal in his state, according to the Associated Press.

In Virginia, it is illegal to use abusive language, but apparently, this does not matter when the situation does not involve violence.

Bartow was arrested in November 2018 for, what the prosecutors and witnesses described as, “bizarre rhetorical questions,” which involved him using the N-word when greeted by a Black worker at a Quantico Marine Corps Exchange, according to the AP.

He was looking for boots and was asking a fellow customer, “If I called her a [n-word], would she still say good morning?”

A three-judge panel of the 4th U.S. Circuit Court of Appeals determined that Bartow’s right to use the racial slur as he chooses was more justified than upholding the state’s hate speech laws.

So long as immediate acts of violence by the person to whom it was addressed did not occur, Bartow was free to say whatever he wants.

“The ugly racial epithet used by Bartow undoubtedly constituted extremely ‘abusive language.’ But because the Government failed to prove (or even to offer evidence) that Bartow’s use of this highly offensive slur tended to cause immediate acts of violence by anyone, his conviction cannot stand,” Judge Diana Gribbon Motz wrote in the unanimous ruling.

The only punishment Bartow faced was being fined $500 for the incident.

As The Root reported, the problematic nature of facing minimal to no consequences for using hate speech has a number of ways of accelerating into bigger issues.

Bartow’s personal Facebook, or his alias, “Gringo Julio,” suggests that he is a supporter of former President Donald Trump and somewhat of a troll.