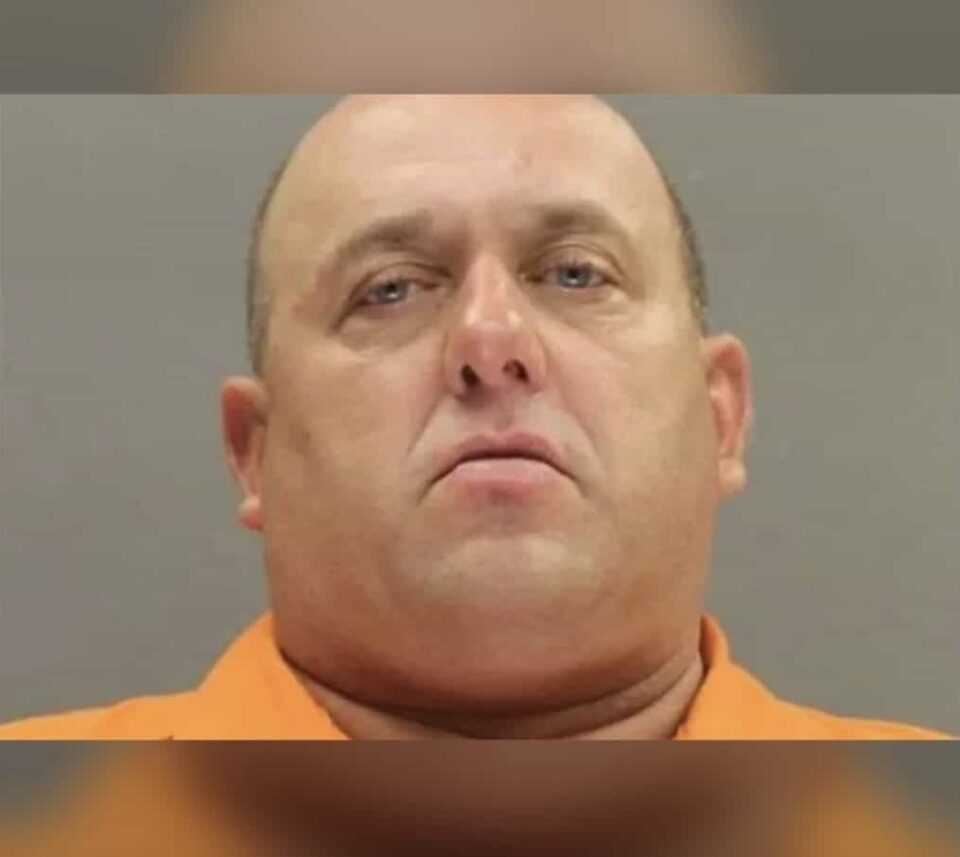 A White man who was arrested over the summer for his racist rant against his Black neighbors is still in jail and now facing new charges.

Edward “Cagney” Matthews, went viral in July for a racist confrontation in his Mount Laurel, New Jersey neighborhood for aggressively approaching a black neighbor and shouting racial insults at him, calling him a “monkey.”

During the rant, Matthews gave his address and urged people to “come see me” in the viral video. People listened and showed up at his house a few days later for a protest that lasted hours and eventually led to Matthews’ arrest.

In the latest development, Matthews is now accused of leaving a threatening note on a neighbor’s car and damaging their vehicle, Burlington County Prosecutor Scott Coffina announced on Tuesday.

Attorneys in the case responded to the latest charges in a statement, “the report notes that MLPD generally viewed the complaints raised by Essex Place residents on a case-by-case basis, rather than taking a problem-oriented approach,”

“With a broader perspective on the situation in the community, MLPD might have been able to devise an effective solution and brought relief to the residents Mathews had victimized sooner than his July 2 arrest.”

According to the Burlington County Prosecutor “We empathize with the residents of Essex Place who were on the receiving end of Mathews’ conduct,” Coffina said. “No one should have to endure racial harassment anywhere, but especially not in their own neighborhood and even in their own home.”