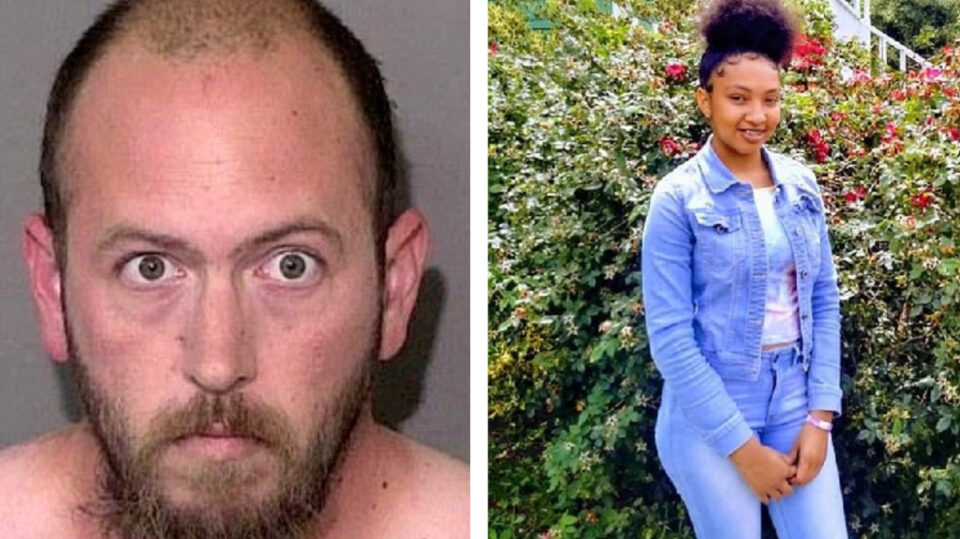 A man in North Carolina was sentenced to death for the brutal torture and killing of his 15-year-old daughter.

According to People, a jury gave Joshua Lee Burgess the death penalty after being found guilty of first-degree murder for killing his 15-year-old daughter, Zaria Burgess. The jury deliberated for three hours before finding that the 35-year-old father brutally killed his daughter in 2019.

The trial was completed after three weeks.

Burgess was also convicted of one count of statutory rape, three counts of statutory sex offense, and one count of first-degree sexual exploitation of a minor. He was accused of psychologically and sexually abusing her for 22 hours at his home before slitting her throat.

“Joshua Lee Burgess, 35, was sentenced to death today for the murder of his daughter Zaria. After approximately three hours of deliberations, the sentence was handed down by a Union County jury following a three-week trial.

On August 18, 2019, Burgess killed 15-year-old Zaria by slitting her throat after psychologically and sexually torturing her for 22 hours at his home off Airport Road in Monroe. In addition to one count of first-degree murder, Burgess was convicted of one count of statutory rape, three counts of statutory sex offense, and one count of first-degree sexual exploitation of a minor. He received an additional minimum of nearly 76 years in prison for those offenses.”

Zaria was living with her mother at the time of her murder. Investigators say Zaria was murdered while visiting her father at his home during a weekend visit. After killing her, Joshua Lee walked into the Union County Sheriff’s Office (USCO) and confessed to killing her, telling police officers that her body was still at his house.
After offering multiple motives, authorities determined the “primary motives for the killing appeared to be lust and control.”