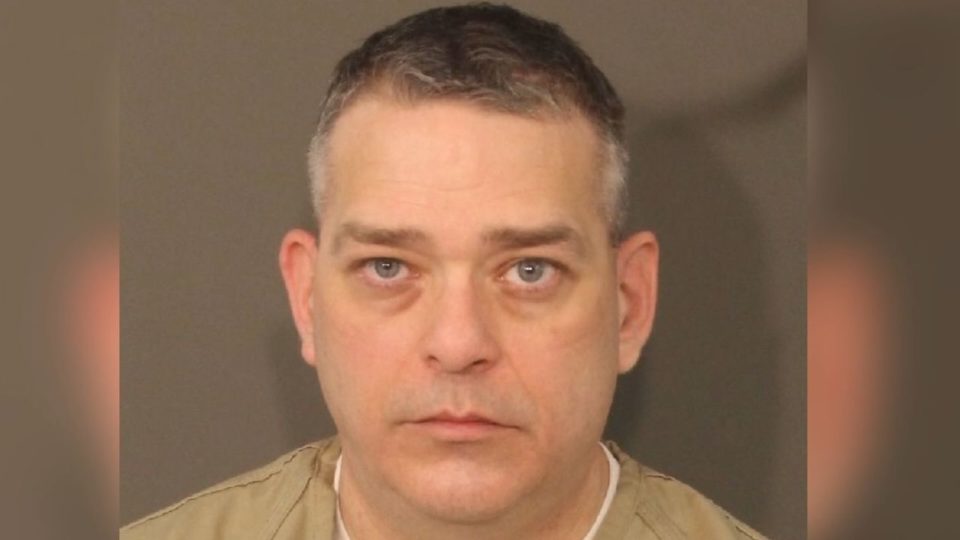 There has been an arrest made in the police killing of a Black man last month. According to The Associated Press, a white Ohio police officer has been charged with murder following the December shooting death of 47-year-old Black man Andre Hill.

The police officer, Adam Coy, was indicted Wednesday by a Franklin County grand jury after an investigation conducted by the Ohio Attorney General’s office. There was police bodycam footage that showed Hill coming out of a friend’s garage and while holding up a cellphone in his left hand, Coy fatally shooting him within seconds of approaching Hill.

Coy, a 19-year veteran of the force, is also facing charges that include failure to use his body camera and failure to tell the other officer he believed Hill presented a danger. According to his attorney, Mark Collins, he intends on pleading not guilty to the charges.

After Coy fatally shot Hill, additional bodycam footage shows that two other Columbus police officers had rolled Hill over and put handcuffs on him before leaving him alone again. Based on the footage, none of the police officers offered nor tried to administer any first aid even though Hill was still alive and barely moving, groaning and bleeding while laying on the garage floor.

“In this case, the citizens of Franklin County, represented by the individual grand jurors, found probable cause to believe that Mr. Coy committed a crime when he killed Andre Hill by gunfire,” Attorney General Dave Yost stated at a news conference Wednesday night. “Truth is the best friend of justice, and the grand jury here found the truth.”

Hill’s family attorney, Michael Wright, said, “It’s important to start holding these officers accountable for their bad actions and their bad acts,” Wright said. “I think it will go a long way for one, the public to trust law enforcement, for two, to potentially change the behavior of officers and their interaction with individuals that shouldn’t be killed or should not endure excessive force.”

According to WBNS, Columbus Mayor Andrew Ginther gave a statement on the indictment:

“The community was outraged by the killing of Andre Hill, an unarmed Black man, by law enforcement. The indictment does not lessen the pain of his tragic death for Mr. Hill’s loved ones, but it is a step towards justice. I thank the grand jury for their service.”