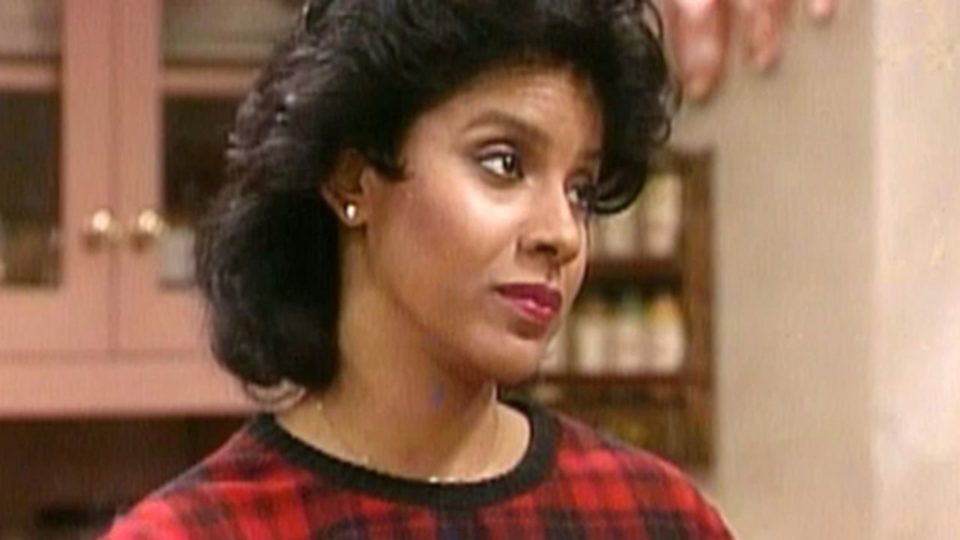 Mother’s Day was almost without controversy until a white Twitter user went after one of Black America’s favorite and possibly most popular TV mothers.

Twitter user, Lisa Talmadge, provoked some angry Twitter users when she responded on Twitter to posts that placed “The Cosby Show’s” Claire Huxtable character, played by actress Phylicia Rashad, as one of the best TV mothers.

“Claire Huxtable was an enabler of the longest and most prolific drug rape predator In US history, Bill Cosby. Everyone on set knew he was a sadistic predator. Everyone. 75 women drugged and raped by Cosby and he got away with it because of enablers,” the social media post read before it was deleted by Talmadge.

Twitter users immediately went on the attack against Talmadge, defending Rashad and lambasting her for not recognizing that Rashad had nothing to do with her TV husband, Bill Cosby’s, actions that led to his imprisonment.

For Lisa Talmadge to say this about Claire Huxtable (a fictional Character) says a lot about white Karen moderates like her. pic.twitter.com/gURMy3MdTn

Neither Claire Huxtable or Phylicia Rashad are responsible for Bill Cosby’s actions. She was his co worker and employee not his supervisor or co conspirator in his crimes. pic.twitter.com/e7jL2XbiAg

So, you woke up this morning to attack a Black woman (first confusing her with her character and then disrespectfully misspelling her real name) for the despicable actions of her co-worker. Why no fire for the white producers of the show, Lisa?

Lisa Talmadge is BLOCKED because she got the dog ass nerve to come for Phylicia Rashad on Mother’s Day of all day 🤦🏽‍♀️🤦🏽‍♀️🤦🏽‍♀️🤦🏽‍♀️ pic.twitter.com/8JMqD5LKSX

When a white person shows their racism, it’s never the job of other white people to come to their defense. Lisa Talmadge is getting the much deserved consequences of her anti-Blackness. She harmed Black women with that tweet. If you’re defending her, you’re harming us too.

Lisa Talmadge been BLOCKED, she told me as a Black man, I cant talk about growing up in Brooklyn in the 80s, I wasn’t allowed to talk about the Jewish community calling the cops on Black kids, now she thought she could come for Phylicia Rashad, a Black woman, on Mother’s Day, FOH

You took this day to single out ONE BLACK WOMAN for this man’s crimes when it was well known that many men, especially white men were well aware of what was happening and didn’t do anything. But noooo, let’s go after this Black woman.. So we are side-eyeing you! 👀

I apologize for the pain and hurt I caused people yesterday. Many friends(former) were hurt by my tweets. I am taking time to consider my actions. I apologize.