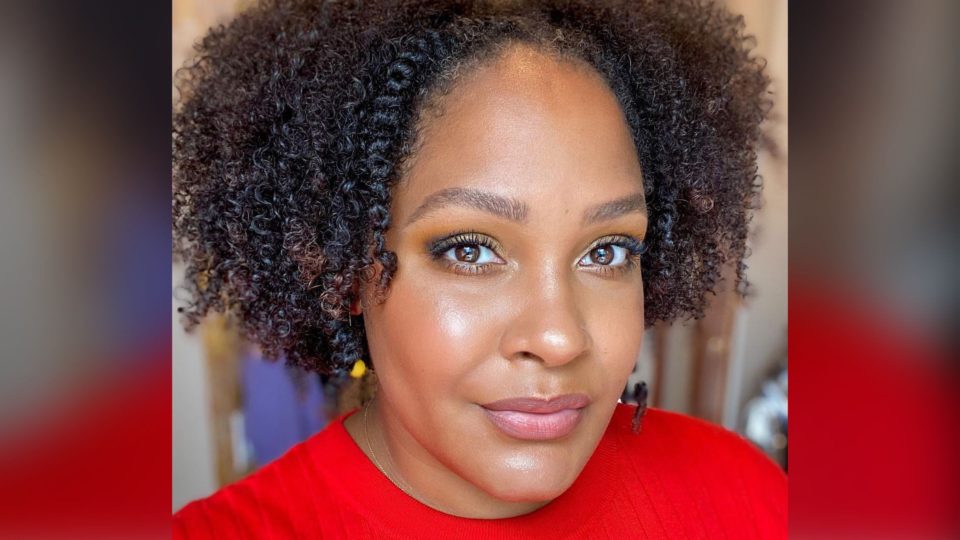 A white woman who amassed over 2 million followers on Instagram by using a name almost identical to a Black woman’s book name is issuing an apology.

After reaching 2.8 million followers, Natale announced her upcoming book So, Let’s Talk About It, where she covers issues including anti-racism and Black Lives Matter. Once unveiling her book plans, Natale, who had been anonymously running the page, revealed that she is white.

Natale’s page has received support from celebrity Instagram activists, influencers, and white people who want to show their support for the page’s photo slide posts that include highlights of social justice issues. But Oluo is now calling out Natale for gaining popularity on Instagram by misleading people to believe the account is associated with Oluo and her two-time best-selling book.

“It’s actually been really heartbreaking to hear from hundreds of people who didn’t know this wasn’t my page,” Oluo said. “I think this whole thing was really duplicitous and really shady, and it’s harmful.”

Oluo’s page boasts over 500,000 followers. While high, it’s nowhere near the nearly 3 million followers Natale acquired by keeping her race a secret and promoting issues that grew in popularity over the last year.

In response, Natale took to Instagram last week to apologize to Oluo and announced a name change for her popular page.

“Out of respect for Ijeoma Oluo, I will rename this page,” she said.

She also announced a pause on her book as she works to “reconsider my role and responsibilities in this situation.”

In a series of Instagram Story posts, Oluo blasted pages like Natale’s for “meme-ifying” social justice issues to a mainstream audience.

“I am not interested in the meme-ification of anti-racist and social justice work,” Oluo said. “I would never turn people of color, disabled people, queer and trans people into footnotes of building my brand.”