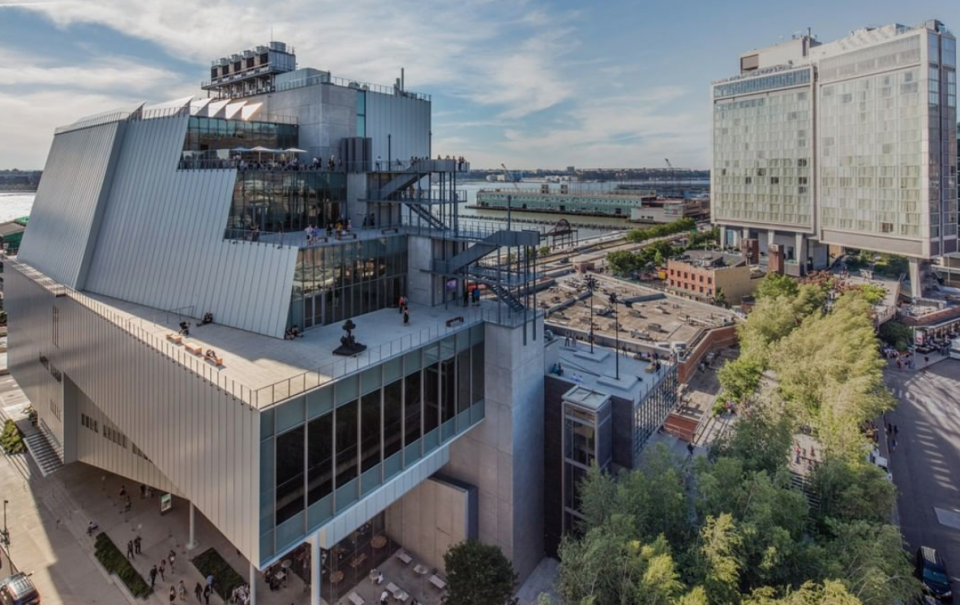 This week, the Whitney Museum in New York City came under heavy scrutiny when they unveiled a new exhibition called  “Collective Actions: Artist Interventions In A Time of Change,” to celebrate Black photographers. However, critics say the artists involved were not properly consulted or compensated.

According to Art News, the news broke when author Antwaun Sargent tweeted about artists who had previously sold their prints for $100 to raise money for charity. The museum purchasing the prints, unbeknownst to the artists, ended up using the prints for the exhibition originally planned for September. The artists then called out the museum and claimed that they were never properly consulted before their works were acquired by the museum nor did they receive any compensation for the acquisitions despite their million-dollar endowment.

The museum later apologized for the incident and announced that it will be canceling the new exhibition.

“We apologize for the anger and frustration the exhibition has caused and have made the decision not to proceed with the show,” Curator Farris Wahbeh said in a statement sent to The Huffington Post.

“The works in the exhibition were collected as part of the Whitney’s Special Collections, an area that houses artists books, zines, posters, prints, and objects that document how artists distribute published materials as a form of practice, both physically and on-line, and are collected as the materials are launched and circulated.

The Whitney has decided not to proceed with the exhibition Collective Actions. We have heard the artists who have voiced their concerns. We apologize for how we handled the exhibition and the pain and frustration it caused.