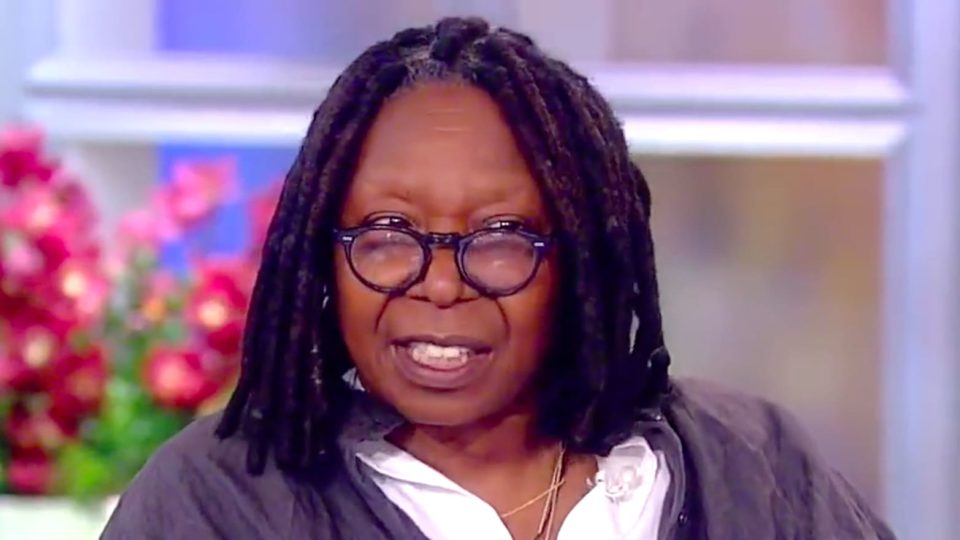 Whoopi Goldberg will be out of view for “a while,” according to one of her coworkers on their daytime talk show.

According to the New York Post, talk show host Goldberg will not be on the set of the ABC daytime talk show The View due to filming an upcoming streaming series that will be featured on Amazon Prime Video.

During Monday morning’s show, the absence of Goldberg was explained by her co-host, Joy Behar. She stated to the viewing audience that the Sister Act actress would be absent from The View for “a while” as she is in the middle of production of Prime Video’s upcoming series adaptation of Neil Gaiman’s Anansi Boys.

Behar said: “If you’re wondering where Whoopi is, the girl’s got a movie she’s making and she will be back when she finishes whatever she’s doing. So she’s gone for a while.”

The veteran actress will be playing the role of “Bird Woman,” described as one of the show’s “key antagonists.” The series is being filmed in Scotland. A representative from ABC stated that Goldberg is expected to be filming her part overseas for the next several weeks, including during a planned hiatus for the talk show, which is scheduled to take place during the week of April 18.

“I have been a fan of this book for a very long time, and when Neil Gaiman told me it was being brought to the screen, I did everything I could to be part of it to help make people aware of Anansi and all his magic,” Goldberg said in a written statement on the role last week.

This absence for Goldberg, unlike her last one, was planned. In February, Goldberg was suspended for making controversial remarks claiming that the Holocaust had nothing to do with race during a heated “Hot Topics” segment.

ABC News President Kimberly Godwin immediately took action following a barrage of backlash from the Jewish community and many others who called out The Color Purple star for her misinformed take on the horrific history of the genocide of European Jews during World War II between 1941 and 1945.

After learning it was about exterminating the entire Jewish race, Whoopi has since apologized for saying the Holocaust was not about race.