Whoopi Goldberg's Company Is Being Sued for $50M Over Development Debacle 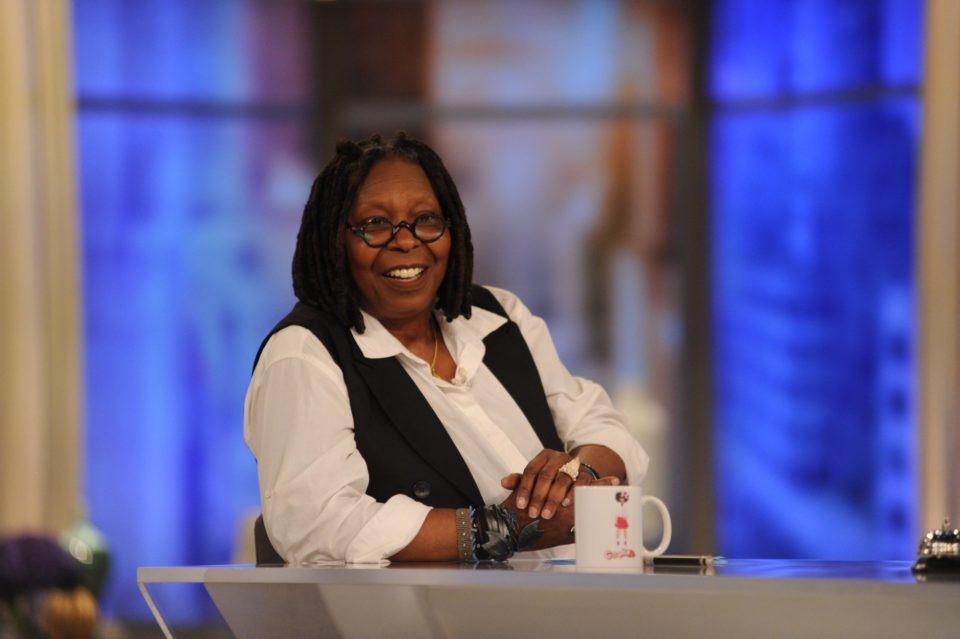 Whoopi Goldberg’s company is being sued over a development dispute.

A lawsuit was filed In New Jersey against Whoopi Goldberg’’s company, Whoopi Inc., for $50 million.

According to the New York Post, a lawsuit claims that the actress’ company is allegedly accused of helping to remove a longtime developer in the Northeastern state to help rebuild downtown West Orange, NJ.

The developer who filed the lawsuit, Prism Capital Partners, was chosen to help revitalize the city’s downtown. According to local news outlets “ The plan was to “revamp the historic Thomas Edison Battery Building and surrounding grounds with thousands of square feet of retail space and hundreds of units of housing.”

However, in May, Prism reportedly defaulted on its agreement and later terminated in June.

Court papers obtained by the Post share that Prism also wants development agreements reinstated in addition to $50 million in damages for “opportunistic and nefarious scheme to acquire the property for below market value so they can use the land for a sound studio.”

“West Orange Township changed its mind from creating a residential neighborhood around our Edison Lofts property. They asked us to speak to Ms. Goldberg concerning her company’s interest in a small studio. Those conversations grew into something larger, and once we presented that deal to the Town they decided to cut Prism out of the deal and take the property for less money than we paid for it in 2007 — so they could negotiate a deal directly with Ms. Goldberg’s company. …,” Prism principal partner Eugene Diaz said in a statement to The Post.

“They are not only trying to avoid paying the $20 million owed but they are trying to profit by being a middleman that flips the property to Ms. Goldberg.”

In addition to Goldberg‘s company, the lawsuit also names West Orange officials and other real estate developers as defendants.

Whoopi Goldberg has not publicly responded to the suit.