Why Are More Women Becoming Entrepreneurs? And Is It Worth It? 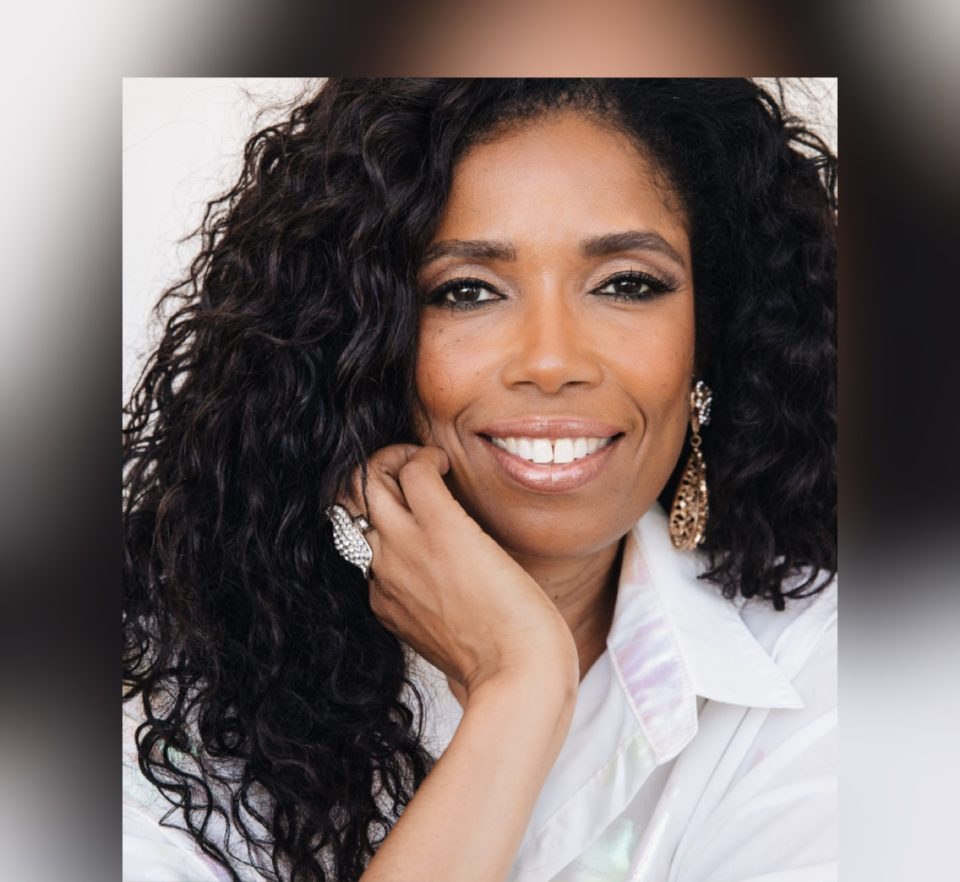 The pandemic and its ripple effects woke up many people to the fact that they weren’t as happy as they’d thought in their jobs. They discovered there were things missing in their corporate environment, from support and flexibility to trust and autonomy.

For one friend in particular, the knowledge hit like a hammer when her company installed Big Brother-like software on employees’ computers, so their activity could be monitored and measured as they worked from home. She felt judged and intimidated just stepping away for a bathroom break. Despite being a high performer with a great track record, she found that her company had very little trust in her.

The pandemic also showed people how dispensable they were, as many were quickly fired or laid off. When the crisis hit, we watched as companies opted to maximize their profits by reducing their expenses—namely payroll. Women were hit by job losses harder than men, and Black women were hit hardest of all.

Some people who worked remotely found that, instead of flexibility, working from home meant no separation between their work life and home life. Their bosses expected them to be on call 24/7. People realized they were never going to get the kind of benefits and flexibility they’d hoped to one day achieve.

For many workers, these realizations emerged in a moment when they suddenly had some distance from work and time to reflect on what they wanted to do and how they wanted to do it. As a result, an estimated 32% of workers have left their jobs to start their own businesses.

Early in my career, I experienced a similar realization. I had what many would consider a dream job at a major Wall Street law firm. But when I looked up the corporate ladder, I didn’t see a path for me to excel as a Black woman. I didn’t see a system that would recognize my talent or value, so I began to consider alternatives. For the last two decades, I’ve experienced the joys and benefits of being self-employed.

A new era of self-employment

Throughout the ages, women have looked to self-employment as a means to not only support their families but also create work environments that allow them to raise their families and contribute to their communities.

Now, don’t get me wrong: Entrepreneurship is intimidating, and for good reason. It can be frightening stepping out of the systems and structures we’ve been assured are the route to success. But a solid plan, a mentor, and a strong network can all make the difference, and more and more women are discovering they have what it takes to make it work.

The benefits of entrepreneurship are many:

You’re your own boss. This goes beyond no longer punching a clock. You get to set the vision for your company. You get to set the rules, develop the policies, and determine your business’s core values. The political tumult and activism of the past few years have put corporations under the microscope, and in many cases, employees weren’t pleased to discover the causes and candidates their organizations endorsed. Going out on your own means you set the agenda and decide what causes, if any, you’re invested in.

You can build generational wealth. Creating a business means building something you can pass on to your children and grandchildren. This resonates for African American families in particular, as a heartbreaking number of Black-owned businesses were lost to the pandemic and, before that, to generations of biases in lending practices, zoning laws, and the racist, overt, intentional destruction of thriving Black business districts.

You can do good while doing well. Small businesses are an important driver of the U.S. economy. They create jobs and the products, goods, and services that are themselves drivers of economics and equity. Small business owners are often models and pillars of strength and support in their communities, employing local families and investing in their neighborhoods.

The big picture tells us that thoughtful entrepreneurs can themselves create environments that embrace and advance diversity and equity, offering an alternative to the systems that work against those values.

Becoming an entrepreneur can mean making your own dreams come true while allowing others to imagine and access new possibilities.

AREVA MARTIN is one of the nation’s leading voices in the media. An award-winning attorney, advocate, legal and social issues commentator, talk show host, and producer, she is a CNN/HLN legal analyst, former co-host of The Doctors and Face the Truth, and a regular contributor on Good Morning America, ABC World News Tonight, and Dr. Phil. She currently hosts The Special Report with Areva Martin and is the Host and producer of a weekend radio talk show, Areva Martin Out Loud, on KBLA AM  1580. A Harvard Law School graduate, Martin founded Martin & Martin, LLP, a Los Angeles–based civil rights firm, and is the CEO of Butterflly Health, Inc., a mental health technology company. A best-selling author, Martin has dedicated her fourth book, Awakening: Ladies, Leadership, and the Lies We’ve Been Told, to helping women worldwide recognize, own, and assert their limitless power. Learn more at arevamartin.com.