Why Every Entrepreneur Needs A Personal Board of Directors 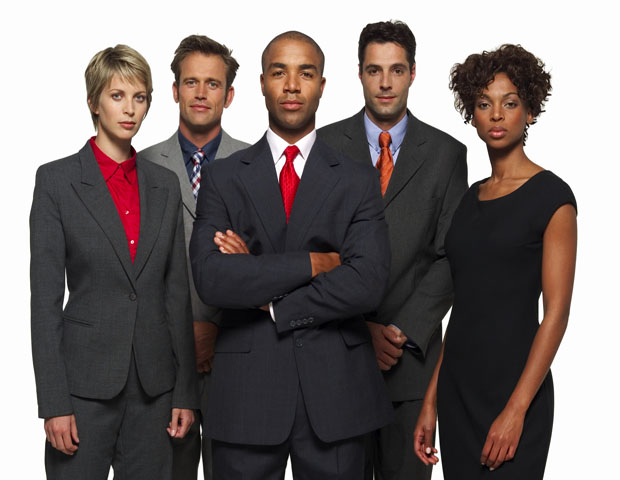 Every entrepreneur should have a personal board of directors. This may seem like advice for someone who is running a corporation or a large business; not necessarily a startup. But from a personal sense you should have a small group of people whom you can reach out to whenever you make a major decision, says entrepreneur Carl Dorvil. You should be investing in people whose advice you can trust, he adds.

Carl Dorvil grew up in Garland, Texas, the son of Haitian immigrants who instilled in their children the importance of education at an early age. With his parents’ influence, and having developed his own passion for education, he started a tutoring and mentoring company in 2004 called Group Excellence (GEX), out of his SMU dorm room at age 21.

The company started with a $20,000 grant from Texas Instrument Foundation. Dorvil grew the business to over $12 million in sales. In 2011, Dorvil sold the company to a Dallas based investor group. Two years later, he bought the company back for 10% of the original sales price.

Since its inception, GEX has generated over $35 million in sales, provided over 800,000 hours of tutoring to students around the country, and created over 2,000 jobs. In addition to GEX, he is a managing partner at Vicar Capital Advisors and CEO of MyEasyHQ, a back office business for entrepreneurs and nonprofits. Dorvil also is currently featured as part of SMU’s national marketing campaign, “World Changers Shaped Here.”

Most people pick their board members by default. “Certain people have always been around and they automatically become the ones that we talk to,” he explains. “However, I believe that you should put as much thought toward selecting your personal board as you would in selecting a corporate board – especially if you are running a business.”

He adds that the people you allow to influence you will ultimately be the ones who help set your pace in life. “If you choose wisely, the next time you face a major decision, you can look confidently to your board for advice.”

1. Create a diverse board. In general, we tend to surround ourselves with people that look like us, think like us, and who value the same things we do. Keep your board diverse by having some people who are older than you, some who are younger than you, and some who are in your field as well as in different fields. Establishing a diverse group of people with different backgrounds will provide you with unique perspectives that you may not have otherwise had.

2. Have virtual board members. This is a less obvious point, but I recommend that at least one of your board members be a virtual person. (Not as in “remote,â€ but as in someone you perhaps don’t even know.) This can be a figure in history, a relative that is no longer around, or someone you admire butÂ have never met. Whenever you’re faced with a tough decision, just imagine what this virtual member would say about your situation and what advice they might offer.

4. Invest in your board. Make it a priority to meet with each of your board members regularly about your decisions in life. Make the financial investment of buying them lunch or dinner, but make sure you show up prepared. It’s OK to be relational, butÂ don’t forget toÂ give them all the facts surrounding your issue in order to get the most out of the experience and their advice. And return the favor whenever possible.

5. Always be looking for new members. Once you make a decision to cultivate the best possible board that you can for yourself, always be on the lookout for new board members. It’s hard to find someone who wants to be a venture capitalist and give you money, but it’s much easier to find people who are willing to be ‘mentor capitalists.’ I recommend developing nominating criteria for accepting someone new and then sitting down once a quarter to evaluate who is currently on your board and who might be a good addition or substitution based on new contacts you have made.

A portion of this story on StartupCollective, a virtual mentorship program designed to help millions of entrepreneurs start and grow businesses. It was launched by the Young Entrepreneur Council (YEC),Â an invite-only organization comprised of the world’s most promising young entrepreneurs.