Why is There No Diversity on Late Night Shows? 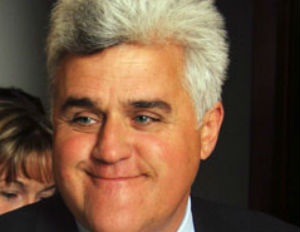 If you have ever watched late night television you will see many common faces and themes. Comedy and celebrities. What there is is a lack of are women and minorities who haven’t seemed to make it big during that time slot.

Who has managed to succeed during that time is Joan Rivers and Arsenio Hall. Both minorities in their own respect. Here is what NBC had to say about it.

“In real life it seems to me that women have definitely shown themselves to be able to carry on a conversation,” said Merrill Markoe, the Emmy Award-winning writer who helped David Letterman create “Late Night” at NBC. “Women have exhibited an interest in talking for centuries. I’m not sure how it is that no one has seemed to notice.”