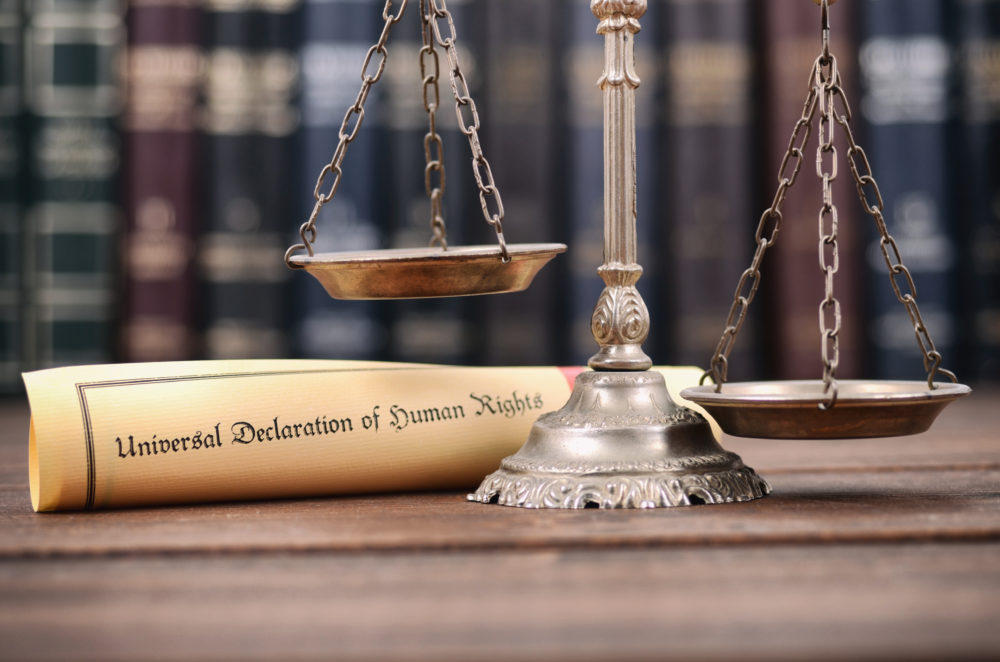 The most recent action involving the Supreme Court that’s expected to impact the nation for a generation or more has not been the result of a major decision but rather a resignation.

On Wednesday, Justice Anthony Kennedy announced that he would step down from the nation’s high court—a move that presents President Trump with the opportunity to ideologically remake the bench by solidifying a predictably conservative majority to rule on a range of issues critical to American life.

Why should you be concerned?

The effect on the legal landscape will be seismic. it will affect every case that comes before the court—from immigration status and reproductive rights to workplace inclusion and voting rights—for decades to come. It’s evident from the response to this development that it serves as a political windfall for Republicans as Senate Majority Leader Mitch McConnell immediately stated that the GOP “will vote to confirm Justice Kennedy’s successor” in advance of the midterms, making the declaration even before Trump has reviewed a possible replacement.

A Reagan appointee who served for 30 years, Kennedy was considered a swing vote on a number of key cases. For example, he disappointed archconservatives for positions that tended to place him closer to the center. For example, he wrote the ruling that legalized same-sex marriage in 2015, joined opposing justices against the death penalty in 2005 and was among those who upheld Roe v. Wade in 1992. However, don’t overlook the fact that he sided with conservative justices on the court’s 14 most recent decisions.

Judging by his lower court selections, Trump will most certainly pick a hardline conservative to fill the vacancy and join Chief Justice Roberts, Clarence Thomas, Samuel Alito, and Neil Gorsuch, the president’s first appointment to the Supreme Court. As observers have noted Ruth Bader Ginsburg and Stephen Breyer, both consistent liberals on the court, are 85 and 79, respectively, and potentially represent near-term successor opportunities for the administration to significantly diminish any progressive dissent within chambers.

Justifiably, progressives view the scenario as a means to erode the current civil rights agenda as well as a judicial fiat of the continuation of Trump’s largely unchecked presidential authority. As we commemorate the 150th anniversary of the 14th amendment, which guarantees all citizens “equal protection under the law” and has served as the basis for landmark Supreme Court decisions to ensure basic rights, one only has to look to the Supreme Court decisions this month to realize the further rollback of rights that will leave all Americans unprotected, especially people of color. In this month alone, the high court’s current conservative-leaning configuration engaged in a series of restrictive rulings that included allowing Ohio to employ aggressive policies to purge voting rolls and open the door for other states to impose similar measures; validation of the redrawing of electoral maps in Texas and North Carolina that critics argue will serve to discriminate against minority voters; weakening public sector labor unions and, in turn, disproportionately hurting large numbers of black workers when it deemed unconstitutional a requirement for non-union workers to pay collective bargaining fees; and permitting the Trump administration to continue its anti-Muslim travel ban that limits entry from seven countries including Iran, North Korea, Syria, Libya, Yemen, Somalia, and Venezuela.

So what can you do?

In a statement, Ifill cited that Kennedy proved to be “an important moderating force on issues ranging from LGBT rights to abortion and affirmative action” whose presence on the Court will be missed. She further asserted that “we can have no confidence that President Trump will present a nominee with a record of commitment to racial equality and justice. And so every American must invest themselves in ensuring that Congress does its job—which in this case, means not considering any nominee this year, and voting down any nominee who does not represent the ideals of our democracy or is otherwise unqualified to serve on the highest court in our nation.”

To ensure that the Senate engages in its “advise and consent” power to ensure Kennedy’s successor will “uphold the rule of law and equal rights for all Americans” she advocates that you contact U.S. Senators and demand that the incoming Senate—those for whom Americans will vote for in the midterms—gain the opportunity to vote for the confirmation of the next Supreme Court justice.

I agree that we cannot sit on the sidelines. We must take action. It will not be easy but we must constantly prod our representatives and make our voices heard.

To take a chapter from history, in 1987, Reagan nominated Robert Bork, considered an “ideological extremist” replacement for Lewis F. Powell Jr., another retiring, swing-voting justice. The nomination of Bork, who was considered unqualified and had derided judicial redress to racial discrimination as being “wrong,” ignited a firestorm of protest among civil rights organizations, women’s groups, and students, among others, as well as full-throated condemnations from Democrats and other progressive politicians. The result was that the nomination was rejected in committee, political support had evaporated and the confirmation was ultimately scuttled.

The replacement nominee for the Supreme Court: Justice Anthony Kennedy.