Why Your Child's Commute to School Matters 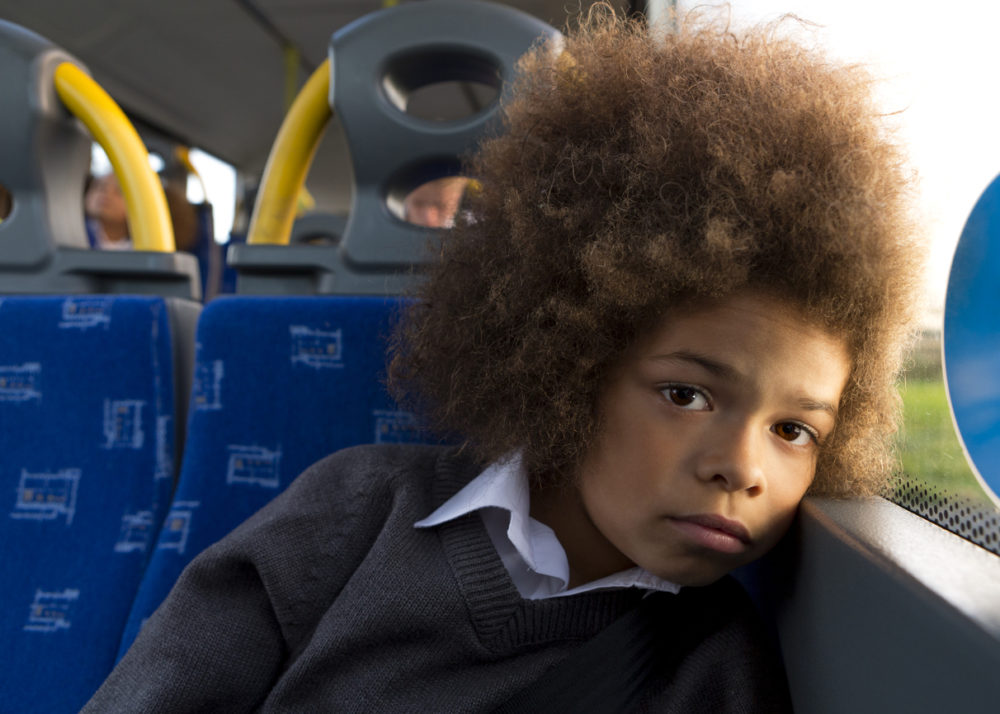 Last week I wrote a post that explored school segregation in gentrified neighborhoods. Writing it reminded me that black people living near underperforming schools have always sought out other education options for their children, often choosing a private or parochial school.

When my family and I moved back to Brooklyn, New York, about 16 years ago, though, I encountered for the first time families that sent their children to high school in another state—New Jersey—or the near suburbs to access a quality education for their children.

The Road to School

But it wasn’t until I read a report released earlier this month by the Urban Institute that I wondered about the effects of a long commute on these youngsters. The report, The Road to School, examines children’s commutes in several U.S. cities where school choice has been promoted.

“School choice has been pursued as a strategy for educational improvement,” Kristin Blagg, a research associate at the Urban Institute, told me. “My colleagues and I were interested in how far students were traveling to these schools.”

The research shows that most students have a commute of less than a 20-minute drive from home to school, but there are tradeoffs, Blagg says.

“Children who have access to parents who can drive them or who can wait with them at a bus stop” are in a better position than those who do not.

These commutes matter, because going to school involves more than just attending class in a building.

“The time that the trip takes and the quality of the trip could also impact a student’s academic outcomes and engagement. A long commute to school might affect a student’s ability to get to school on time, her number of absences, and her availability to participate in before- or after-school activities,” the report states.

A long school commute is a price many parents are willing to pay rather than send their child to a local underperforming school. But the Urban Institute report raises questions about the stress of commuting and about being less socially integrated into the school community.

The report does not mention how longer commutes affect family life and responsibilities, or access to non-school opportunities, such as an after-school job.

The report does show that commutes vary by race. Black students of nearly all ages and grades travel further to get to school than white or Hispanic students. Low-income students, not surprisingly, have the shortest commutes.