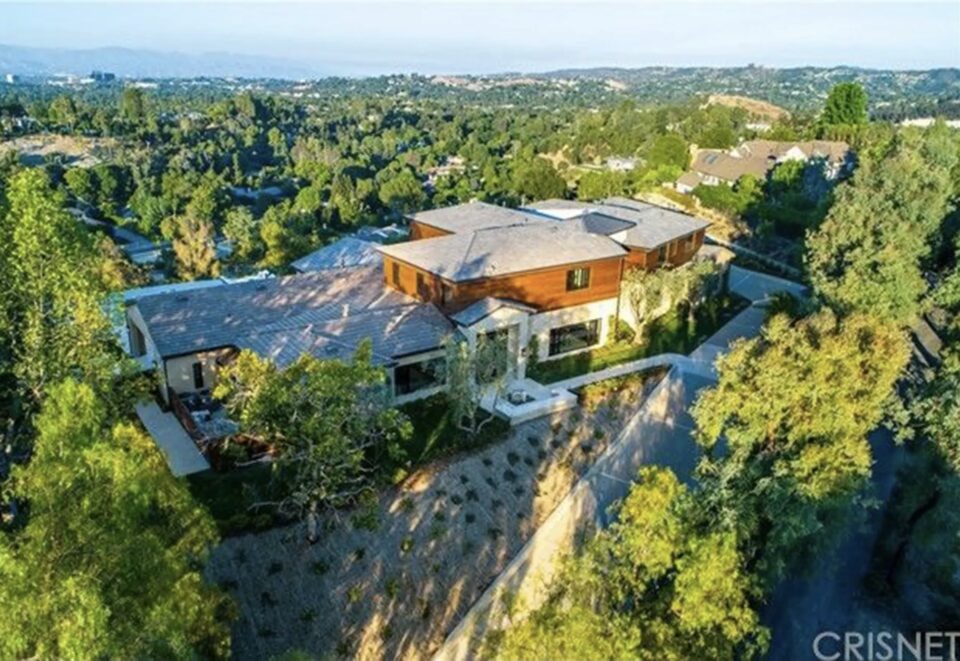 Fresh off revealing that they shared an open marriage, Will and Jada Pinkett Smith are showing no signs of slowing down.

The couple recently purchased an $11.3 million mansion in Hidden Hills, California, that has for a 10,400-square-foot, according to New York post.

The gated community is home to many celebrities, including Drake, Lil Wayne and Kylie Jenner. 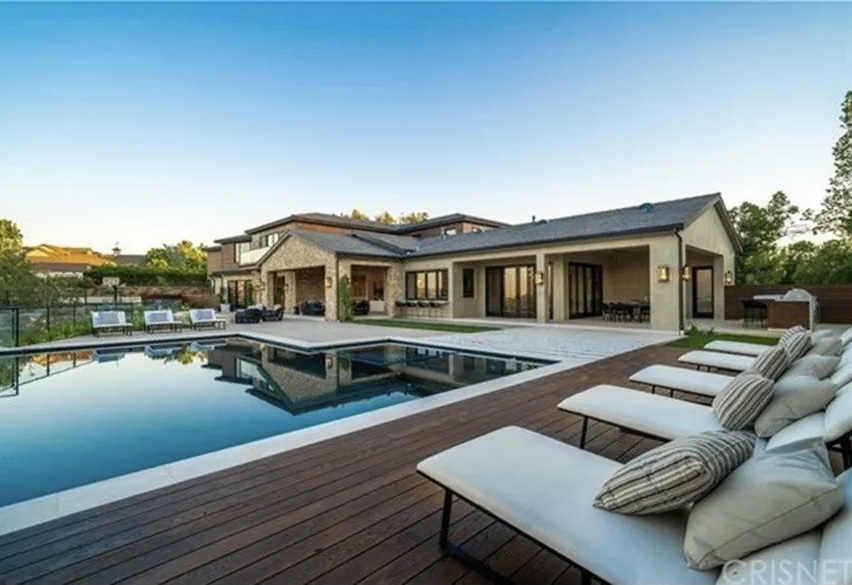 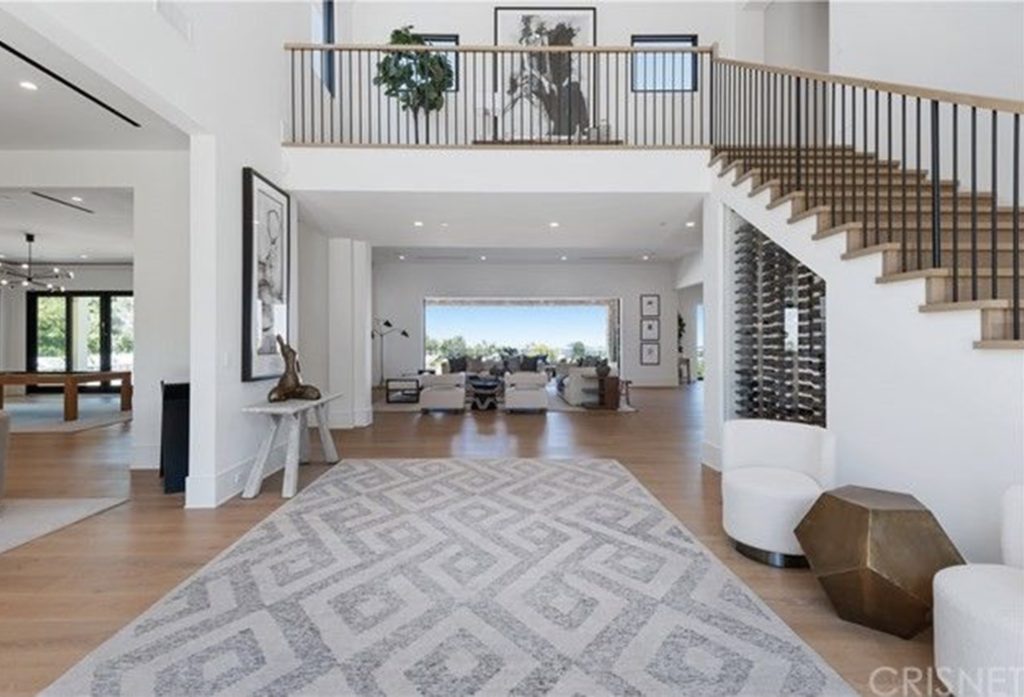 The move comes after a fire damaged the couple’s $42 million Calabasas mansion, which they are now renovating.

It also comes as Will is promoting his “brutally honest”  book , “Will: A Memoir” that is set to be released this November.

Smith, 53, recently made headlines in his November GQ cover story, when he admitted to that he had  extramarital affairs as part of he and Jada’s agreement to have an open relationship.

Prior to Will’s admission, Jada revealed the couple, who married in 1997, secretly separated when she had what she referred to as an entanglement with singer August Alsina.

“Jada never believed in conventional marriage … Jada had family members that had an unconventional relationship. So she grew up in a way that was very different than how I grew up,” Will Smith said, “There were significant endless discussions about, ‘What is relational perfection?’” he continued. “And for the large part of our relationship, monogamy was what we chose, not thinking of monogamy as the only relational perfection.” 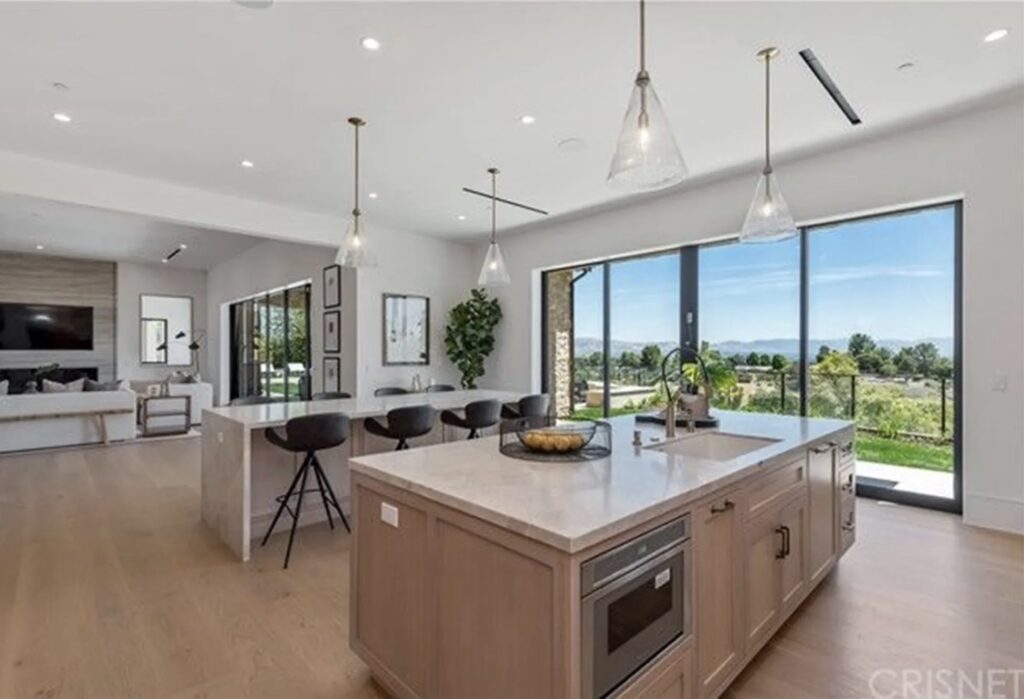 The couple’s new home has six bedrooms, each having an en suite with their own bathrooms. The master bedroom comes with a fireplace, an all-stone bath, a built-in coffee bar and refrigerator, and two walk-in closets, including a center island and resting area with a Toto Washlet, according to the listing. The house also has a sports court for tennis and basketball.

The couple has at  least eight other homes across the United States, including another Hidden Hills property, occupied by their son, Jaden Smith.