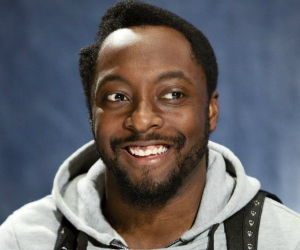 Did Black Eyed Peas member, will.i.am, commit a sin that is never done in music?

The talented producer has been accused, by Arty of Arty and Mat Zo, of stealing their song, ‘Rebound,’ for his current song with Chris Brown, ‘Let’s Go.’ Arty went on a rampage via Twitter with his accusations.

Surprisingly, will.i.am, has admitted that he initially used the song, ‘Rebound,’ as the foundation for “Let’s Go.” It is extremely surprising that any musician would go as far as revealing something like this publicly.

“Arty is a dope producer so I wrote this song to ‘Rebound’ last year,” will.i.am said in an interview. “I got in touch with Arty and showed it to him, did a different version to it ’cause I asked him [to] make it newer ’cause I don’t just wanna take your song and rap over it,” he said. “But in a year’s time, time’s gone by [and] we preferred writing over and using the [original] rebound. Something happened and the clearance … hopefully we resolved the issue.”