Michael B. Jordan Teams Up With Will Smith for ‘I Am Legend’ Sequel 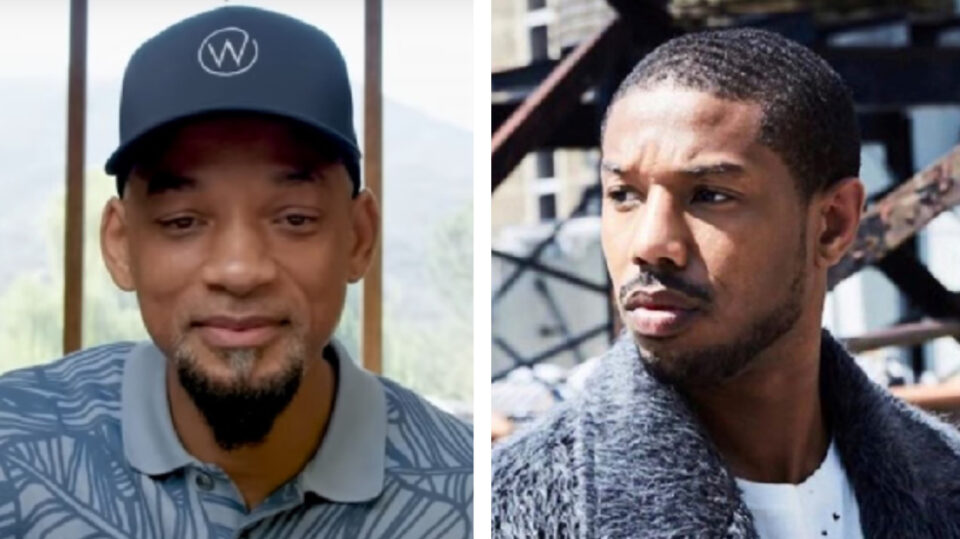 From the look of the Will Smith-led movie I Am Legend, it appeared it was a one-and-done deal based on what was shown at the conclusion of the film. But, lo and behold, according to Deadline, there will be a sequel to the post-apocalyptic adventure thriller.

The sequel is in the works as another major movie star is attached to join the recent SAG Award-winning Smith. Black Panther‘s Michael B. Jordan is not only starring in the sequel but he has signed on as a producer along with Smith. This will be the first time the two actors will be working together onscreen and behind the scenes.

A social media post revealed a photo showing an eerie scene on a city street. The Instagram post was shown on both profiles of Smith and Jordan.

Oscar-winner Akiva Goldsman will return as the writer and will produce the movie as well. Goldsman wrote the screenplay for the original 2007 movie which was based on Richard Matheson’s novel.

Jordan and his business partner, Elizabeth Raposo are producing the project through their Outlier Society company. Smith and Westbrook Studios Co-President/Head of Motion Pictures Jon Mone is doing so with Ryan Shimazaki on behalf of Westbrook Studios. The executive producer will be James Lassiter while Goldsman and Greg Lessans will also produce via their Weed Road Pictures.

The script hasn’t been written and there is no plot for the continuation of I Am Legend. The first movie starred Smith in a deserted post-apocalyptic New York City among the living dead. The box office receipts for the opening weekend of the movie totaled $77.2M. The domestic total brought in $256.4M and $585.4M worldwide.

The “Fresh Prince” recently won the Screen Actors Guild Award for Best Actor for his role as Richard Williams, father of tennis pros Serena and Venus, in the film King Richard.