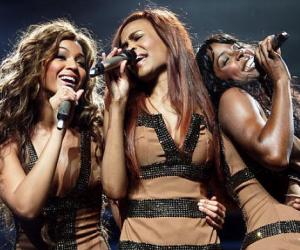 Beyonce has announced that there will be a new song, “Nuclear,” produced and co-written by Pharrell Williams of The Neptunes. This will be part of a greatest hits compilation album, “Love Songs,” released on Jan. 29.

It will be a busy start to the new year for Beyonce as she is scheduled to perform at half time of the world’s most watched television event, the Super Bowl.

Read at the NY Daily News