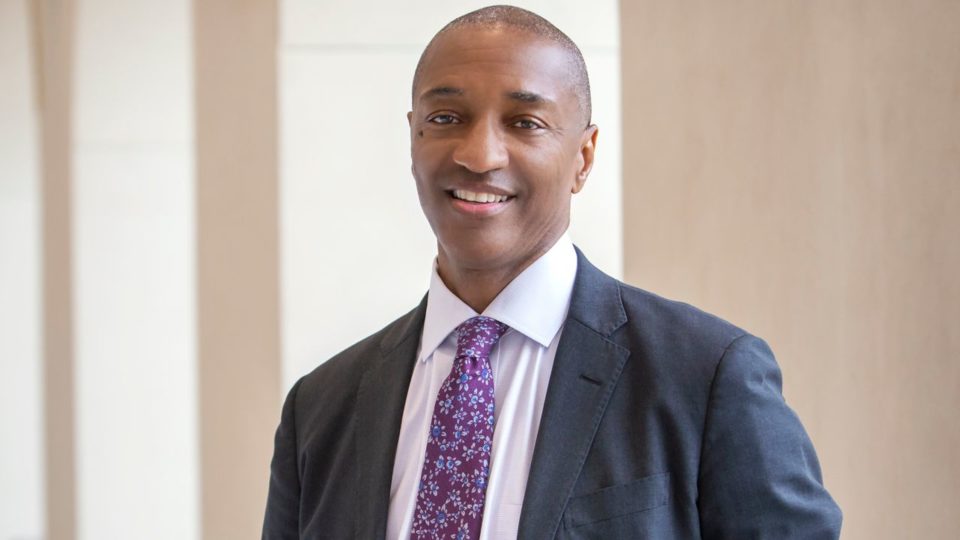 The Louisiana State University Board of Supervisors have has named William Tate IV, Education Foundation Distinguished Professor at the University of South Carolina, as the university’s next president.

Tate will begin his term in July.

“What I’m really most excited about is I met students here who really are amazing, and for me, this position is all about what we can do to help students and give people access and opportunity in higher education,” Tate said in a written statement. “That’s really in my DNA, how do we help people regardless of their background–we find the money, get you here, and give you the opportunity to live your dream. I think there is no better place in the United States to come find your dream and to make it happen than right here at LSU.”

Tate replaces Tom Galligan, who has served in that role since January 2020. The Board approved dropping the “interim” from Galligan’s title and making him president until Tate takes over the role.

“This is a very pivotal time at our university, from economic, environmental, social challenges, but we are doing great things at this place. From our academic achievements, our enrollment, our diversity, I’m very proud of what we’ve accomplished,” said LSU Board Chair Robert Dampf. “We set about to find a great leader, and we found one.”

Currently, Tate has served as executive vice president for academic affairs and provost at South Carolina a since July 2020.

According to LSU, Tate oversees the 13 schools and colleges on the University of South Carolina Columbia campus, UofSC School of Medicine Columbia, and the UofSC School of Medicine Greenville, as well as being responsible for the overall leadership of academic affairs of the university, including curriculum development, program assessment, establishment of academic standards, and university accreditation.

He also served as dean of the graduate school and vice provost for graduate education at Washington University in St. Louis from 2002 to 2020. Tate also spent time at Texas Christian University and the University of Wisconsin-Madison.