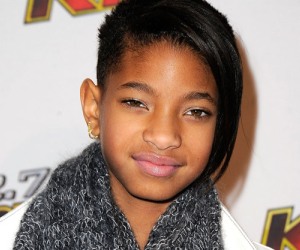 According to Deadline Hollywood, Willow Smith, the daughter of Will and Jada Pinkett Smith and singer of the hit, “Whip My Hair,” will no longer take on the role as little orphan Annie in the big screen adaptation of the Broadway musical.

The movie, “Annie,” will still be produced by James Lassiter, Jada Pinkett Smith and Will Smith through Overbrook Entertainment, with additional help from Jay-Z, Jay Brown and Tyran ‘Ty Ty’ Smith through Marcy Media.

The film is reportedly being developed by Sony Pictures and will be directed by Will Gluck, who also directed Easy A, and Friends With Benefits.

Read the article on The Grio

Marijuana Based Sandwiches Headed to the Northeast