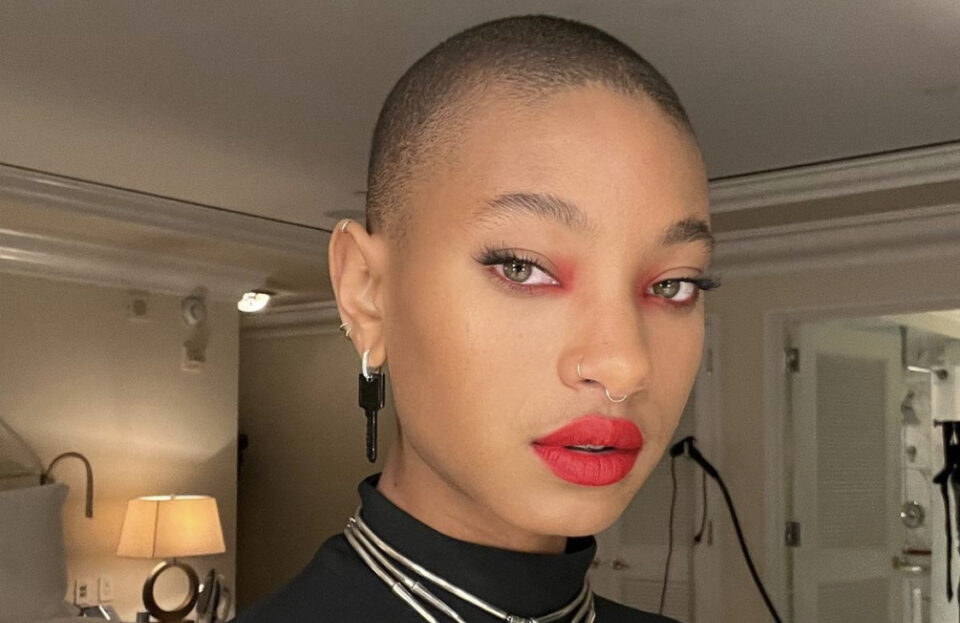 Willow Smith finally spoke on her father’s infamous Oscar’s slap in March, in a Friday interview with Billboard.

The 21-year-old rock star revealed that the slap itself didn’t elicit so much reaction from her as much as the aftermath of the scandal, compelling her to do inner work and face her own flaws. She shared with the outlet that the awards ceremony slap “didn’t rock me as much as my own internal demons.”

Willow went on to describe how their family being in the public eye is expected to have a picture-perfect image, and when human mistakes like the slap happen, they’re scrutinized to a deeper extent.

“I see my whole family as being human and I love and accept them for all their humanness. Because of the position that we’re in, our humanness sometimes isn’t accepted,” she said, “and we’re expected to act in a way that isn’t conducive to a healthy human life and isn’t conducive to being honest.”

After her father Will chose to resign from the Academy of Motion Picture Arts and Sciences, Willow took to Twitter to share a mysterious tweet around the incident, and wrote, “The meaning of life is found in challenge,” and in another post said, “Life is a series of reactions.”

According to an industry source, Chris Rock’s team says it’s a little too late for an apology, after Will shared yet another apology on camera to Rock recently, addressing the slap.

“Chris doesn’t need to talk. This is clearly something that bothers Will more than Chris,” said the insider. “Will needs to deal with his issues. Chris is fine.”

Will reached out and said, “I’ve reached out to Chris and the message that came back is that he’s not ready to talk, and when he is he will reach out. So I will say to you, Chris, I apologize to you. My behavior was unacceptable, and I’m here whenever you’re ready to talk.”