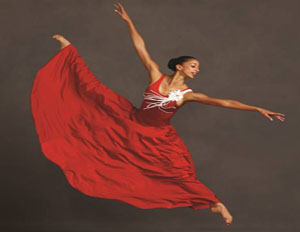 Enjoy a performance by the Alvin Ailey American Dance Theater–on us! Be one of three to win a pair of tickets to the December 14th New York City Center Season performance, the inaugural season for Artistic Director Robert Battle. The featured performances will encompass works from Geoffrey Holder and past directors Alvin Ailey and Judith Jamison.

The Alvin Ailey American Dance Theater was founded over 50 years ago, and over that time has performed throughout the U.S. and internationally.

Visit our BE Rewarded site before December 1 for a chance to win!