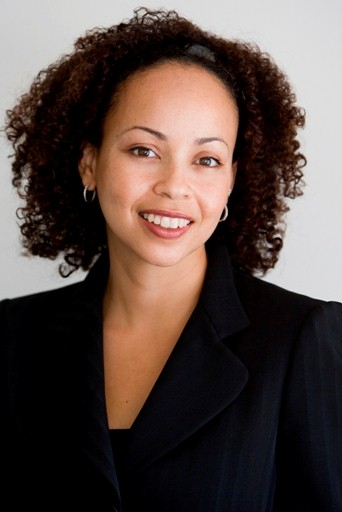 Window Snyder will leave Fastly at the end of the month to join Intel’s Platform Security Division at its new chief software security officer, vice president and general manager.

Window Snyder will leave Fastly at the end of the month to join Intel’s Platform Security Division at its new chief software security officer, vice president, and general manager.

At her new role, which she begins in early July, Snyder will be responsible for ensuring that Intel maintains a competitive security product roadmap across all segments in support of business group objectives and continues to engage with the external security ecosystem to apply industry trends and sensing to Intel roadmap differentiation. She joins Intel from content distribution network Fastly where she was the chief security officer.

Snyder began her career as a software engineer at Axent Technologies in 1997, leaving in 1999 to join @stake as its director of Security Architecture. In 2002, she joined Microsoft as a senior security strategist in the company’s Security Engineering and Communications organization, most notably as security lead and sign off on Microsoft Windows XP Service Pack 2 and Windows Server 2003. Snyder helped formalize the process to secure Windows. She also created Blue Hat, an event that “invited hackers to expose the flaws in the company’s software in front of its creators.”

In 2005, she co-founded Matasano, a services company where she was chief technology officer, leaving a year later to join The Mozilla Corp. as its security chief. Snyder was credited with “professionalizing the Firefox security response team, at a time when the open-source browser was increasingly coming under attack from hackers” according to PC World. She left Mozilla in late 2008, and worked as a consultant for about a year before joining Apple in 2010 as a senior security product manager, spending five years working on the company’s security and privacy strategy.

According to The Register:

“The hiring comes in the middle of what has been, to say the least, a difficult year for Intel on the security front, at least in terms of optics. In early January, The Register kicked up details on three major data-spilling security flaws, dubbed Spectre and Meltdown, that were present in Intel’s microarchitectures, and Intel was subsequently ripped for its handling of the situation. By May, details emerged on another class of side-channel vulnerabilities present in Intel’s CPUs, and in June yet another bug was found that could potentially cause programs to leak encryption keys and other sensitive information. The Snyder hiring is also a sign that Intel isn’t going to put its business on hold while it searches for a new top boss, following the shock departure of CEO Brian Krzanich last week.” 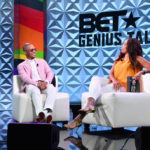 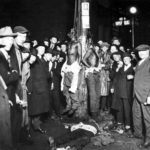