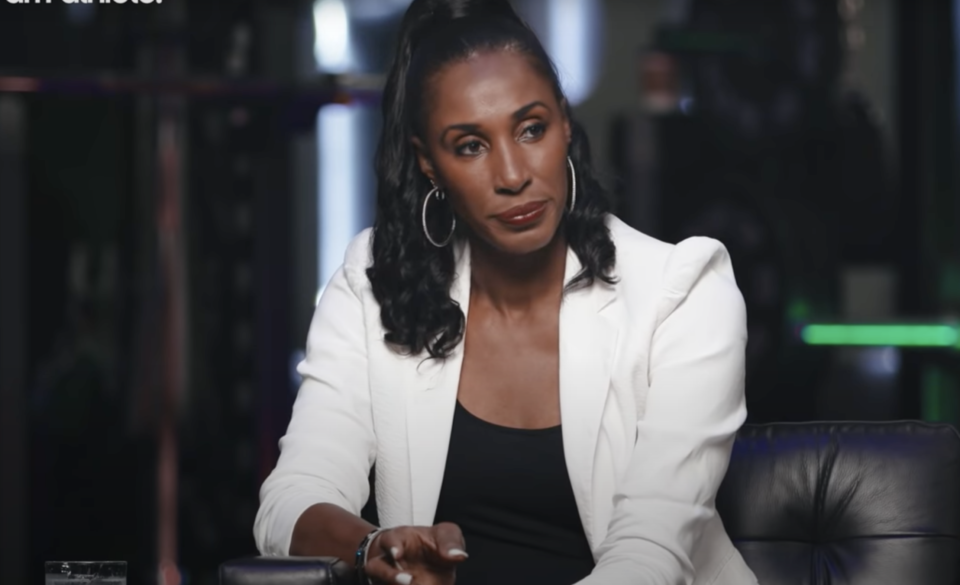 WNBA icon Lisa Leslie, 49, spoke on the I Am Athlete podcast that members of the league were advised against making a “big fuss” over Brittney Griner‘s imprisonment in Russia, according to Complex.

In February, Russian Customs authorities arrested Griner at a Russian airport because they found vape cartridges and cannabis oil in her luggage. The charges against the basketball player can result in a ten-year sentence, The Hill reports.

The Russian state media recently announced that a Moscow court extended her arrest until May 19, according to The Hill.

“What we were told, and again, this is all sort of passed along through hearsay, but what we were told was to not make a big fuss about it so that they could not use her as a pawn, so to speak, in this situation in the war,” Leslie said on the podcast clip released on Friday, according to Complex.

“So, to make it like it’s not that important, or don’t make it like ‘Free Brittney’ and we start this campaign, and then it becomes they could use,” she added. “That’s what we were ‘told’ and I don’t want to say who said that, but it’s what’s been spreading throughout the women’s basketball world.”

Leslie, standing at an impressive 6’5″ who played 12 seasons in the WNBA as a center for the Los Angeles Sparks and led her team to 2001 and 2002 championships, did not divulge the person’s name that counseled the players, CNN reports.

The WNBA has not issued an official statement addressing Leslie’s comments, according to CNN.

Tom Firestone, a former resident legal advisor at the U.S. embassy in Moscow, said to The Hill in a previous interview that Griner’s loved ones and, under the guidance of U.S. officials, are tacitly pursuing an amicable result through the Russian legal system.

“I assume … she and her family and the lawyers have decided just to challenge through the legal system rather than try to make this into a political case. Which given the nature of the current political situation is probably a wise decision on their part,” said Firestone.

The full Lisa Leslie episode on the podcast will be released on Monday, according to CNN.