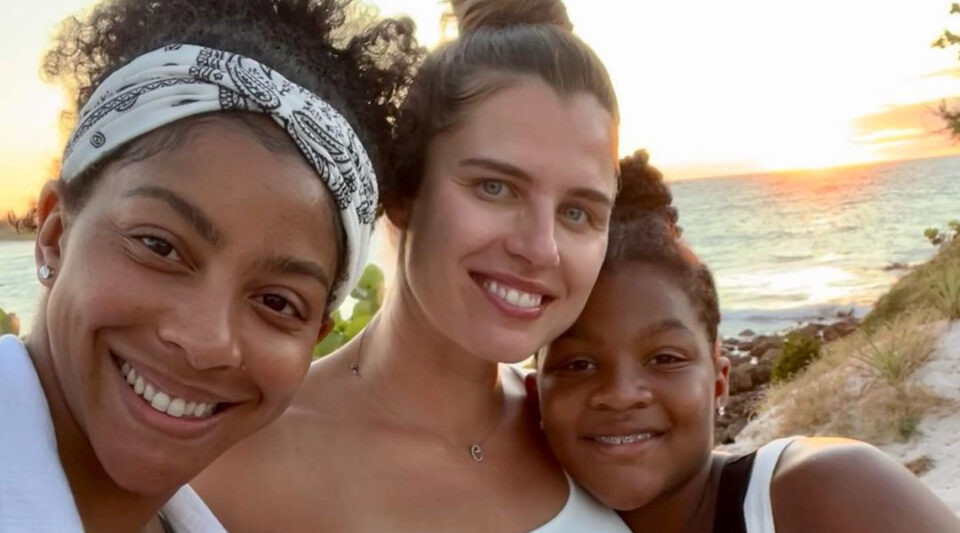 Basketball superstar Candace Parker revealed to the world via Instagram that she is married to former Russian basketball teammate Anya Petrakova, and that a baby is on the way.

“Happy Anniversary Моя жена! 2 years ago, I got to marry my best friend in front of our close family and friends. My heart could have exploded. I cried like a baby….To know me or you is to know our love. This journey hasn’t been easy. I am proud of us and what we have built and who we have grown to become both individually and together.”

“We’ve always dreamed of growing our family….it’s surreal that we now have a baby on the way! Lailaa is pumped to be a big sister!”

According to the Associated Press, Parker and Petrakova played together in Russia for UMMC Ekaterinburg. They won a FIBA Europe SuperCup together in 2013.

Parker is having a great year. The Chicago Sky captain is fresh off a WNBA championship and became the first female basketball player to ever appear on the cover of the popular video game platform NBA 2K.

Parker appears on the NBA 2K22 cover as the celebration of the WNBA’s 25th anniversary special edition.

ESPN reported that Parker said, “I grew up a video game fanatic, that’s what I did, to the point where my brothers would give me the fake controller when I was younger where I think I was playing and I wasn’t. All I wanted to do was just be like them. As a kid growing up, you dream of having your own shoe and dream of being in a video game. Those are an athlete as a kid’s dreams. To be able to experience that, I don’t take it lightly.”