5 Black Actresses Running It in Hollywood 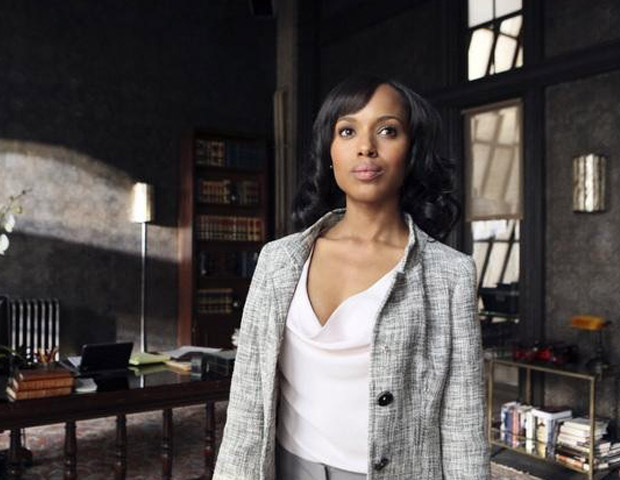 Hollywood has seemingly moved cast diversity up on its agenda. A number of hit series, like The Mindy Project, How To Get Away With Murder and Jane the Virgin, all star women of ethnic minority backgrounds and have proven to serve their networks well in ratings.

These five actresses are also part of major network series with loyal viewership, and are being recognized, on social media and at publicly televised award shows, as leading ladies in Hollywood. Check them out, and join us for the American Black Film Festival to network and party with industry a-listers and film enthusiasts.

In the original tale of Batman and his havoc city Gotham, there is no such character as Fish Mooney. For FOX’s Gotham, the modern story chronicling the city pre its winged superhero, however, the producers created the villainous role specifically for Jada Pinkett Smith. The show’s debut episode reportedly pulled in 8.2 million views, prompting the network to order 22 more episodes only a few weeks in.

Most recently, Jada Pinkett Smith was honored at Black Girls Rock! with the Star Power Award.