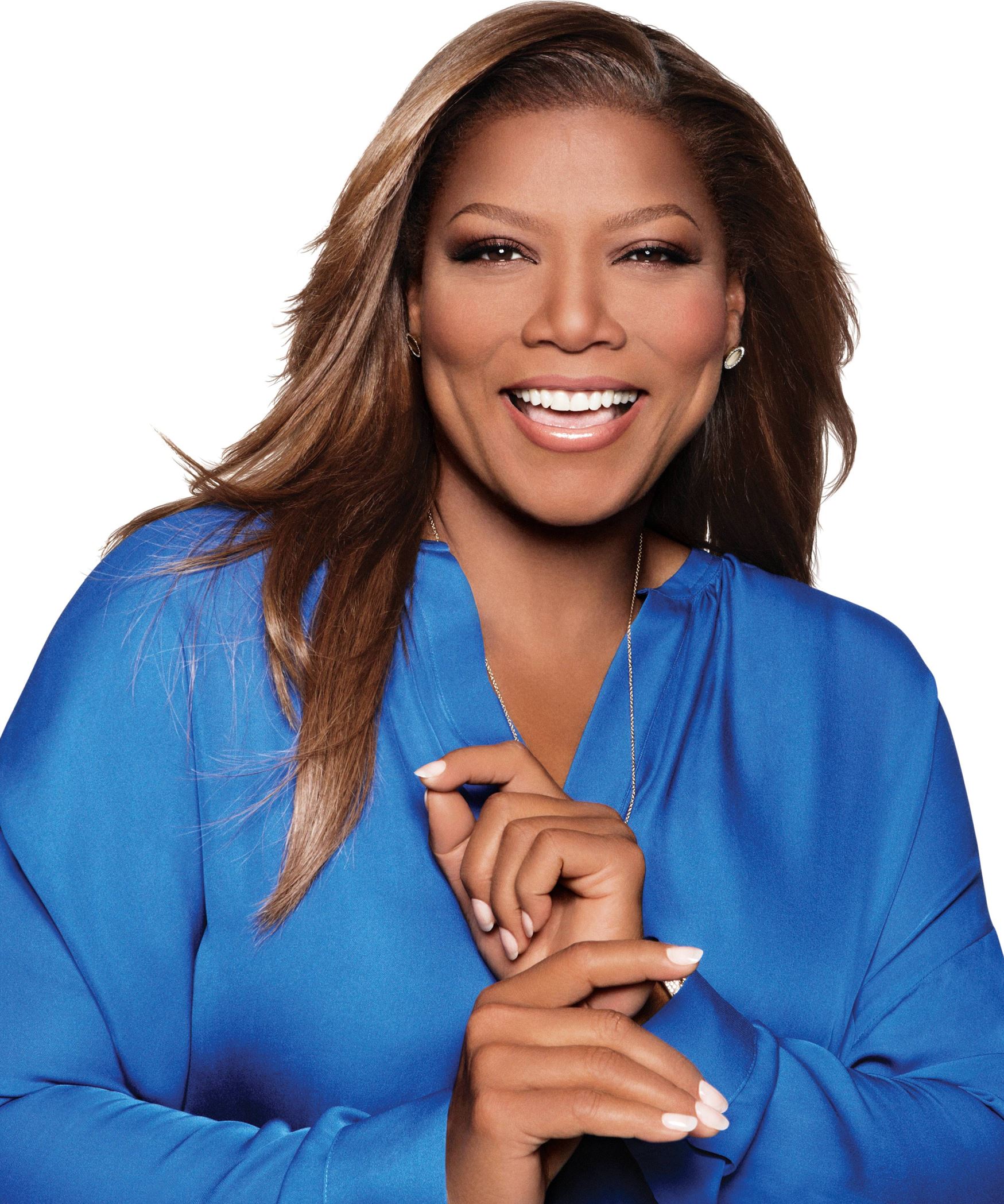 The New York Women in Communications held their 44th Annual Matrix Awards Monday, and Queen Latifah was one of seven extraordinary women honored. Here award was presented by friend and singer Mary J. Blige, who acknowledged Latifah for having the courage to write feminist laced lyrics as a young rapper.

Latifah was honored for her accomplishments as a musician, award-winning actress, record-label president, author, entrepreneur, and Cover Girl. She has earned a Golden Globe Award, two Screen Actors Guild Awards, two Image Awards, and a Grammy Award as well as nominations for six additional Grammys, an Emmy, and an Oscar. Her daytime talk show, The Queen Latifah Show, which she regards as the perfect platform to showcase her range of talents and unique ability to connect with and entertain people.

The awards ceremony was created to shine a light and recognize women who have made significant contributions within the communications industry. “The Matrix Awards are an exciting and visible symbol of NYWICI’s two pillars: the advancement of women at every stage of their careers and the ever-changing face of communications,â€ said Liz Kaplow, president, New York Women in Communications. “These seven women bring those pillars to life with their achievements. We are grateful to them for leading by example, and are delighted to add their names to the Matrix honor roll of inspirational women.â€

Only 19 when she was anointed hip-hop’s first lady of rap with the release of her highly successful debut album, All Hail The Queen. In 1993, she and partner Shakim Compere formed Flavor Unit Entertainment, a production company. The Miami-based studio develops emerging talent, manages artists, and produces film and television projects. It currently has several films and television series in production, including VH1’s Single Ladies and the upcoming CW reality show, The Star Next Door. Additionally, she is producing The Queen Latifah Show with Shakim Compere and Overbrook Entertainment’s Will Smith, Jada Smith, and James Lassiter.

During the ceremony Latifah thanked her mom for allowing her to dream, be creative, and to think freely. Here are some highlights from her acceptance speech:

I never wanted to be put in a box. I hate boxes…when people expect you to be a one way or to do a certain thing. You are expected to fall into some idea of who you are supposed to be, that never worked for me. Not from day one.

I wanted women to be strong, fearless, and powerful. I wanted us to be able to step up on a stage and rock. I wanted us not to have to be there already but to allow ourselves the time to get there and the support to fall on our faces and make mistakes and get up and dust ourselves off and try again.

I didn’t know what a feminist was growing up. I found out when my records came out. I didn’t realize that the things that I cared about were really things that we were fighting for. I did realize that I wanted to make the same amount of money or more for the same job. I wanted to fight for what was right.

I am so excited to have this daytime platform, the Queen Latifah Show, to spread positivity in that space of entertainment and to continue to support woman in the way that I have been supported throughout my life.

To hold women like us back is just futile. We are all queens. That is what I was raised to believe. That is why I call myself Queen Latifah when my name is Dana Owes. Latifah means delicate, sensitive, kind, and nice. Queen is regal, royal. I am, I be. I sit in it. You create your own destiny as a queen.