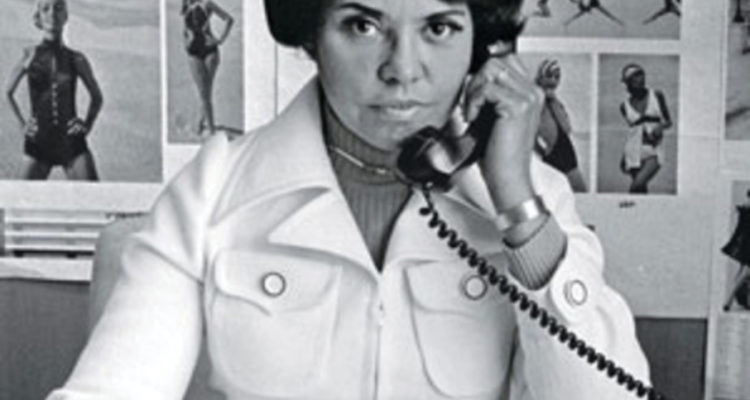 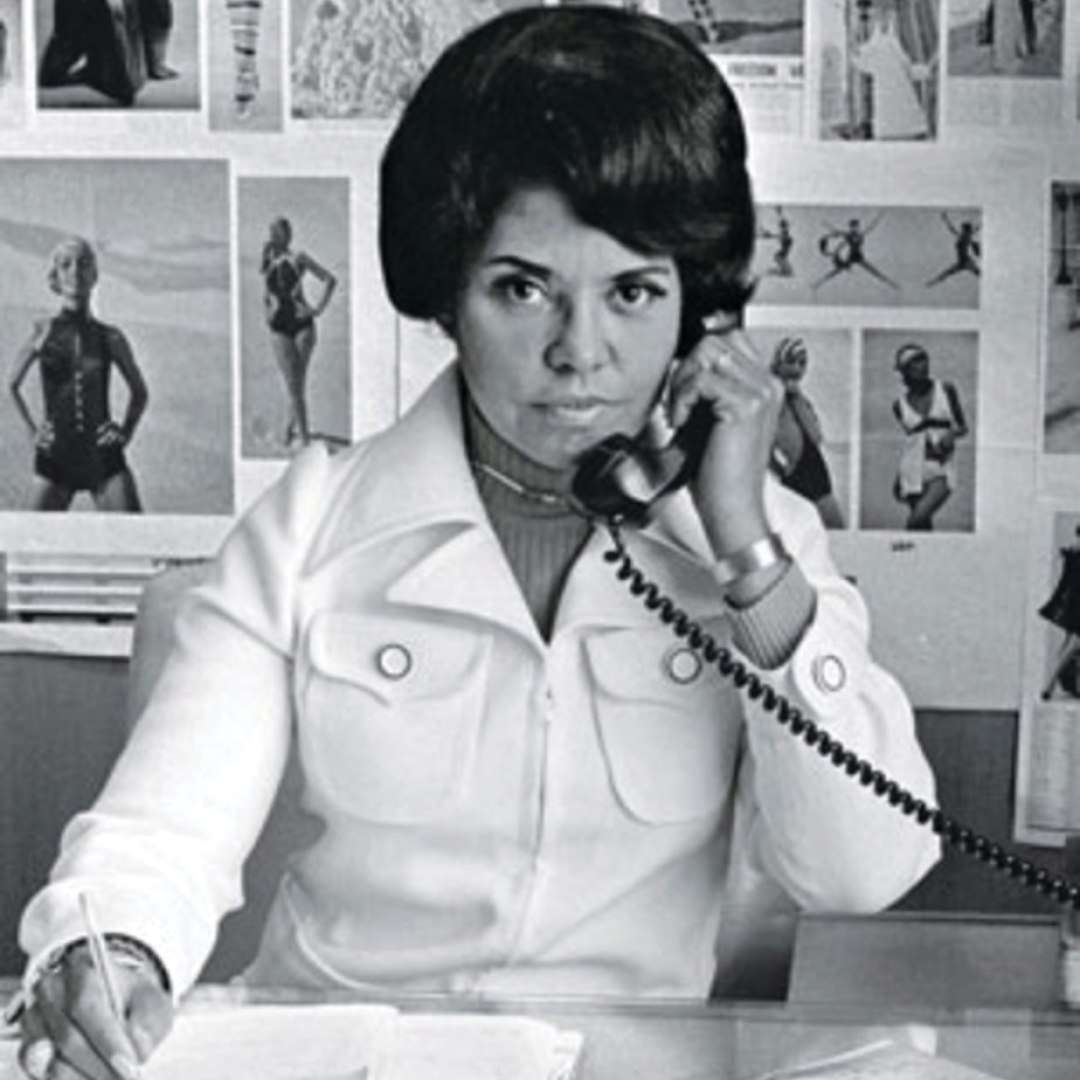 Beyond serving as secretary-treasurer of Johnson Publishing Co., the business empire she helped build with her husband, the legendary John H. Johnson, Johnson became a force to be reckoned with in the fashion and cosmetics industries. Credited with giving Ebony magazine its name, she served for close to 50 years—from 1961 to 2009—as producer and director of Ebony Fashion Fair, an annual nationwide tour featuring haute couture and ready-to-wear fashions designed mainly for African American women and, at the same time, raising millions for the UNCF to finance the education of HBCU students. In 1974, she launched Fashion Fair Cosmetics. Specifically created for women of color, the upscale line included more than 180 products carried in 2,000 retail outlets worldwide and grew to $200 million in revenues.