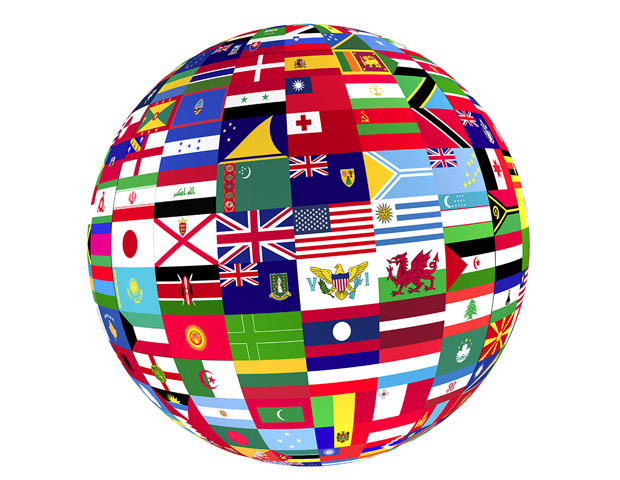 Today marks International Migrants Day, and the International Organization for Migration (IOM) is calling on the international community to unite to remember the refugees and migrants who have lost their lives or have disappeared while trying to reach safe harbor.

Other advocates are using the day to shed light on issues of terrorism, human rights violations, and foreign policy as they relate to refugees and migrants seeking better opportunities on continents including Europe, Asia, and the North America.

Here are a few telling statistics on U.S. immigrants, their presence in the U.S., and their economic impact:

Find out more on how the world is commemorating International Migrants Day here.