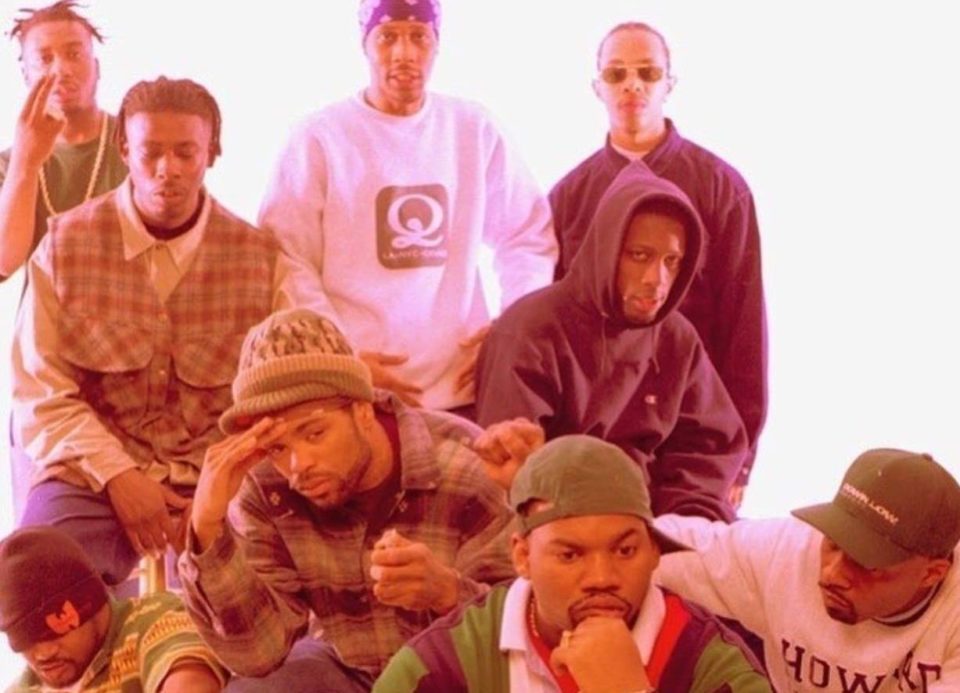 Apparently, the Department of Justice ain’t nothing to “mess” with. A man who had claimed to be a part of the Staten Island hip-hop supergroup, Wu-Tang Clan, has been sentenced to over 8 years in federal prison after participating in scamming hotels, limos, and other companies.

According to the Department of Justice, U.S. Attorney’s Office, Southern District of Georgia, 53- year-old Walker Washington, has been sentenced to 100 months in prison by U.S. District Court Judge Dudley H. Bowen after he pled guilty to conspiracy to commit wire fraud. David H. Estes, acting U.S. Attorney for the Southern District of Georgia, added that Washington was also ordered to pay nearly $300,000 to the 19 businesses that he defrauded in his elaborate scheme. The Wu-Tang Clan imposter must also serve three years of supervised release after the completion of his prison term.
Washington’s co-defendant, Aaron Barnes-Burpo, 29, of Crestview, Florida, was previously sentenced to 84 months in prison after he pled guilty. He must also pay restitution to the businesses victimized in the scheme.
“These two flim-flam artists and their phony entourage lived large for several weeks by scamming hospitality providers,” Estes said in a written statement. “We commend the skeptical hotel clerk who saw through the scam and alerted law enforcement, bringing this scheme to a halt.”
According to court documents, Washington and Barnes-Burpo admitted that they had portrayed themselves as Roc Nation affiliates and Wu-Tang Clan members as early as September 2019. They used those fictitious representations as well as fraudulent and stolen credit cards to assist them in renting luxury limousines and they defrauded hotels, caterers, and production studios of thousands of dollars in multiple cities.
The scam came to an end on Nov. 21, 2019, when staff members at the Fairfield Inn and Suites in Augusta became suspicious and alerted the FBI and the Richmond County Sheriff’s Office.
“These two scammers will have plenty of time to figure out if their few weeks of unearned fame was worth several years in prison,” said Chris Hacker, special agent in charge of FBI Atlanta. “With this sentence, law enforcement and the victims of their scam, have spoken loudly that we won’t tolerate anyone who takes anything they do not earn or deserve.”