YG And Mozzy Gave Away $20,000 Pairs Of Shoes For 'Kommunity Service' 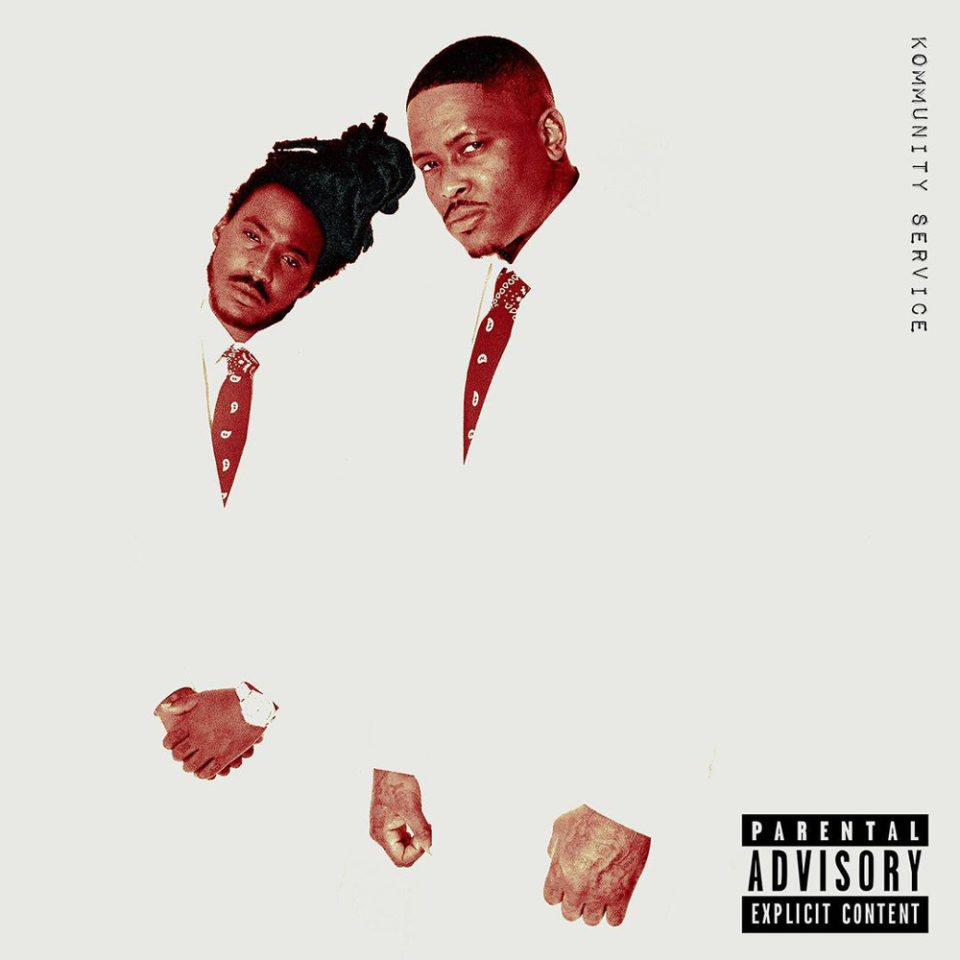 To support his new project called Kommunity Service, YG committed himself into doing actual community service, handing out the new colorway of his “Block Runner” sneaker.

The Campton rapper, alongside fellow California rapper Mozzy of the Bay Area, gave away $20,000 worth of his sneakers, priced at $200 a pair, to recent parolees, according to TMZ.

YG’s feature a swoosh like Nike that is actually the silhouette of a flame emblem.

Although this community service is technically self-promotion of both the album and sneaker line, YG, whose real name is Keenon Dequan Ray Jackson, said even the less fortunate have to wear shoes.

“I grew up out here in the streets, and I feel like I just wanna give back to the people…” he said, according to The Source reported. “I’m doing my own shoes, so it’s only right I let the community get some—show some love to the community and the people. Welcome home.”

“Shoes is everything. Shoes is something you need. When you wake up and you leave the house, you gotta put on a pair of shoes. People love sneakers, first of all. But for the homies who are fresh out of prison from doing life sentences, they probably didn’t know they was gonna come home. [Now] they’re out, and they’re trying to figure out life and do the right thing. So I know when someone with status and celebrity pull up and just gift them with anything, I know they’ll appreciate it,” he added.

During the first release of Block Runner, YG gave away 50 pairs of his signature shoes to the unhoused.