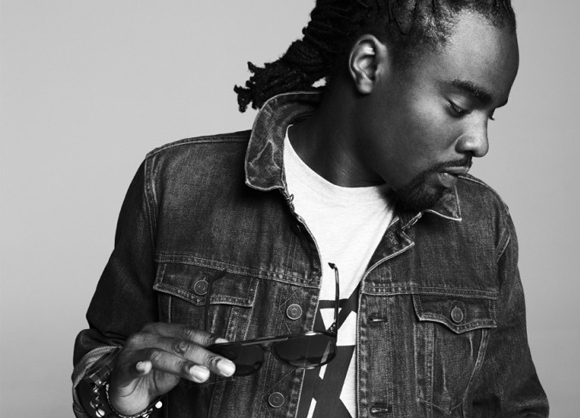 D.C. homeboy Wale is slated to take the stage at Trillecto, fast becoming one of the hot new festivals of the summer.

Its founders were told they couldn’t do it. But Trillectro returns for its second year this month, and thanks to a little perseverance on the part of Modele “Modi” Oyewole, Marcel Marshall and Quinn Coleman, the one-day music festival owes its scope and impact to a youthful energy that has in a short period become the event’s signature.

Graduates of Boston College, the trio grew up in the Washington D.C. metropolitan area and were inspired to create their own musical experience after attending Coachella in 2012. “We camped out, did the whole experience,” says Modi. “It was so surreal. Music festivals are just a really interesting environment because everyone is just excited to spend the next few days with people. Music is a bonding experience, it brings people together. After seeing what that did, we said we need to bring this to DC. It started as a conversation.”

The goal was to pull off a music festival within the next few months. “This was in April and we were planning the festival for August,” explains Modi. “A lot of people told us that we couldn’t do it within the next three months. We said, “We’ve got to at least try.” 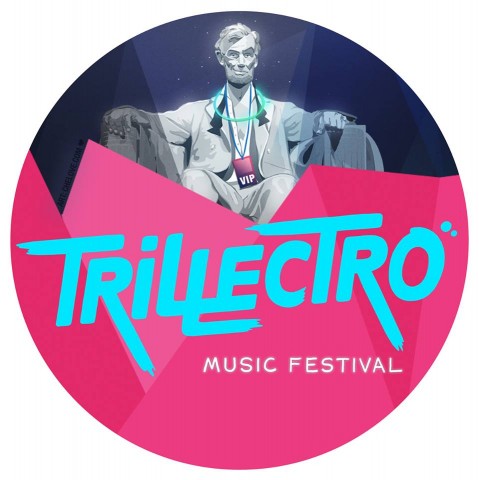 Trillectro, a combination of the words “trill” and “electronic,â€ was created with one goal: to enhance the local music scene. What better way to showcase local hip hop and EDM (electronic dance music) talent than to put on a festival in their own backyard? “We combined forced and reached out to artists that we know,” says Modi. “A lot of our friends we know are peers and contemporaries in this space. Mac Miller’s manager is a friend of mine and was reaching out to me when I was a blogger before Mac became a superstar. From May to August we put everything together.”

According to Modi, “As far as the know-how, we had to fake it until we made it. We reached out to our network, whether it was family or friends with any questions we ever had. With talent it was kind of a shot in the dark.”

The group makes putting together a music festival with 20+ artists seem easy. Despite putting together a freestyle battle in 2011 at the Fillmore Silver Spring featuring Big Krit and Devin the Dude, Trillectro was a lot harder than expected.Â  “If you’re not a brand name festival like a Coachella or a Lollapalooza, you will get no love,â€ Modi says. “They’ll take you as a joke.

“It’s funny,” he continued, “because this year, all the artists and agencies that didn’t want to work with us have been reaching out because the word is out. We created a brand name and we’re trying to build that.”

Trillectro is not only about local music; it is also about showcasing all of the local restaurants, vendors, entrepreneurs and other businesses who call DC their home.Â “We want to grow Trillectro to be more than just a music festival,” says Modi. “The goal at the end of the day is to make this a destination point for people who love music. We want it to be an experience. Maybe it will take place over a week, maybe we include an electronic aspect or maybe we will even incorporate technology. We want to make Trillectro important. We want to change D.C. We’re trying to bridge the gap between all of these cultures — where all of these cultures can converge. It’s not about the money for us, it’s about working on really awesome projects.”

This year’s festival held Saturday, August 17 at Half Street Fairgrounds features Maybach Music and Washington D.C. native, Wale, in addition to Phil Ade, Nadastrom, A$AP Ferg, Carnage and more. Says Modi, “I’m really looking forward to seeing the local talent, next to the nationally recognized talent because we’ve got some great artists here. Travis, King Chip and Alex Young are who I’m most excited to see.” For more information and tickets visit: http://dctobc.com/trillectro/.