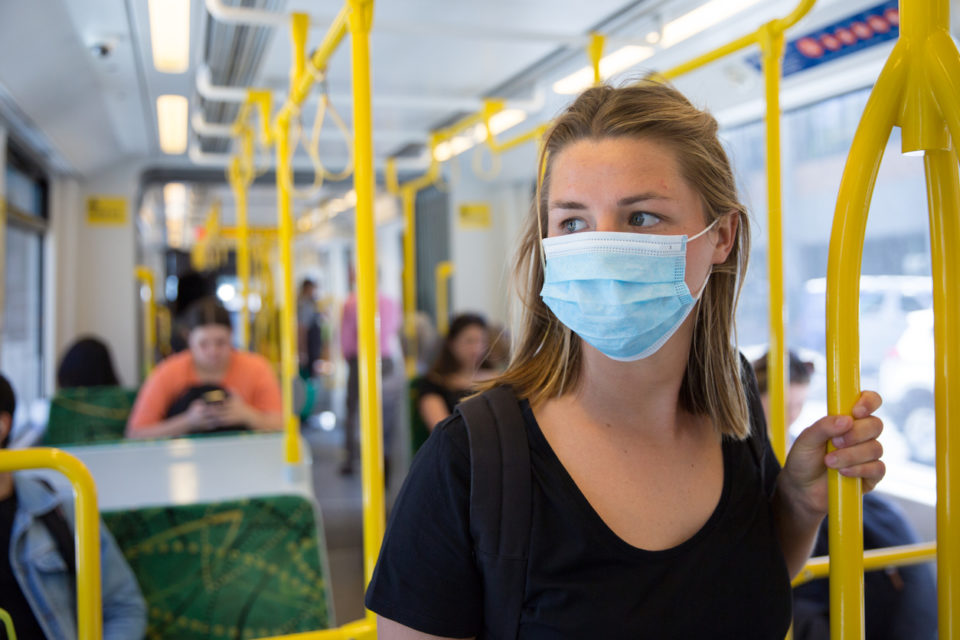 Mississippi Health Officer Dr. Thomas Dobbs and other medical officials said in a press conference Friday the coronavirus is infecting young, White residents in the state.

Dobbs said at the presser that even though there are more White residents in the state than any other race,  the virus’ impact on the state has gotten to the point where the coronavirus is disproportionately affecting White residents.

“We’ve seen a pretty dramatic shift where early on, (cases were) two-thirds African-American and now it’s kinda moved to two-thirds Caucasian,” Dobbs told the Clarion Ledger. “Let’s learn the lessons from the past and let’s all just be careful.”

State epidemiologist Dr. Paul Byers said young, school-age children and teens are now the fastest-growing segment among reported coronavirus cases. However, more than 60% of new cases and deaths in the state are White residents and there is a slight drop in Black residents.

A summer of protests over the killings of George Floyd, Breonna Taylor, and others have also pushed Black Americans to wear face masks more in order to keep themselves safe while protesting.

Dobbs also told WAPT, a local ABC affiliate, that since the statewide mandate on masks has been lifted, fewer White people are wearing masks in public, while Black Americans have not wavered in their mask use.

Dobbs is encouraging state residents to not only wear a mask outdoors but to get their annual flu shot. While there are no reports of a flu outbreak in the state, an outbreak–coupled with the coronavirus already stretching hospitals in the state–could lead to a devastating outcome.

Mississippi Governor Tate Reeves issued a new executive order Monday imposing a mask mandate in nine counties. Reeves did not include two counties in the order but said health officials could add them depending on a rise in cases.