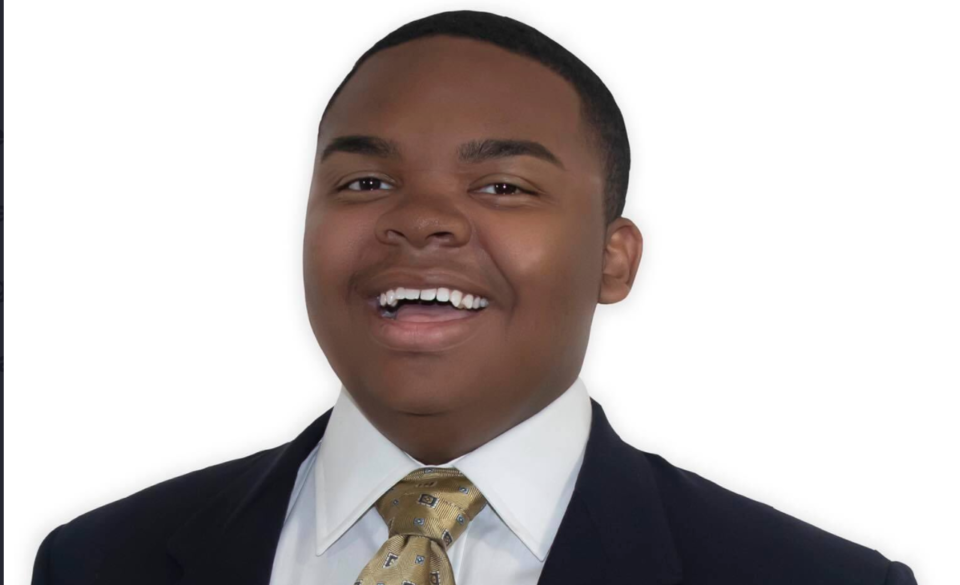 Joel Odom, the youngest candidate to run for mayor in Charlotte, was found dead in his home this week. The cause of his death is still unknown. But the magnitude of Odom’s impact has been acknowledged by community leaders and organizations in Charlotte.

The Harvey B. Gantt Center for African-American Arts + Culture in Charlotte, North Carolina tweeted their condolences to Odom’s family. The Gantt center is named after Charlotte’s first African-American mayor.

“We are stunned. Joel Odom has passed away at 22 years old. He was the youngest candidate in Charlotte’s 2019 mayoral race at 20, but he was much more than that. This young man’s drive and tenacity are exemplary for every generation. Our hearts and love go out to the Odom family.”

Odom never allowed his age to limit his impact. In 2019, Joel Odom made history as the youngest person to ever run for Charlotte mayor. Despite doubts from voters who may have believed Odom was too young, he was up for the challenge.

“I am excited to prove all those individuals wrong,” Odom shared with WBTV Charlotte at the time. “To show them that I have what it takes to be that leader.”

At age 20, Odom announced his campaign to unseat Democratic incumbent Vi Lyles in the 2019 primary race. Odom finished fourth in a field of five Dems, accumulating 3.6 percent of the vote.

“We know the person with the most endorsements doesn’t always win,” Odom told The Charlotte Observer. “What motivated me to run is seeing so many young people dying on the street.”

Inspiring the Next Generation of Leaders

Odom may have only been 22-years-old but his courage inspired an entire generation of young voters in Charlotte.

“Someone has to inspire young people,” Odom shared with WBTV in 2019. “That’s the only solution. Someone has to really care about the individuals in Charlotte and I care.”

Odom helped younger voters get involved in the political process. He became an agent for change, encouraging all to defy what they believed was impossible.

“Nothing’s impossible,” Odom shared with The Charlotte Post. “All you have to do is try. I’m going to keep trying. The main thing is I care about people and I put myself out there to do something. I’m not sitting around saying [young people] don’t vote and all this stuff. I voted in every election. My great-grandparents taught me the importance of voting and I know my history. I know where I come from, so anything’s possible. God leads my steps.”

Odom was a member of the Black Political Caucus of Charlotte-Mecklenburg. The chair of the organization, Stephanie Sneed, shared the power of his impact at only 22-years-old. “At such a young age, he was a staple in the community and an influencer in Charlotte politics, despite the fact that he was not an elected official,” Sneed shared with The Charlotte Post. “His physical absence leaves a great void.”