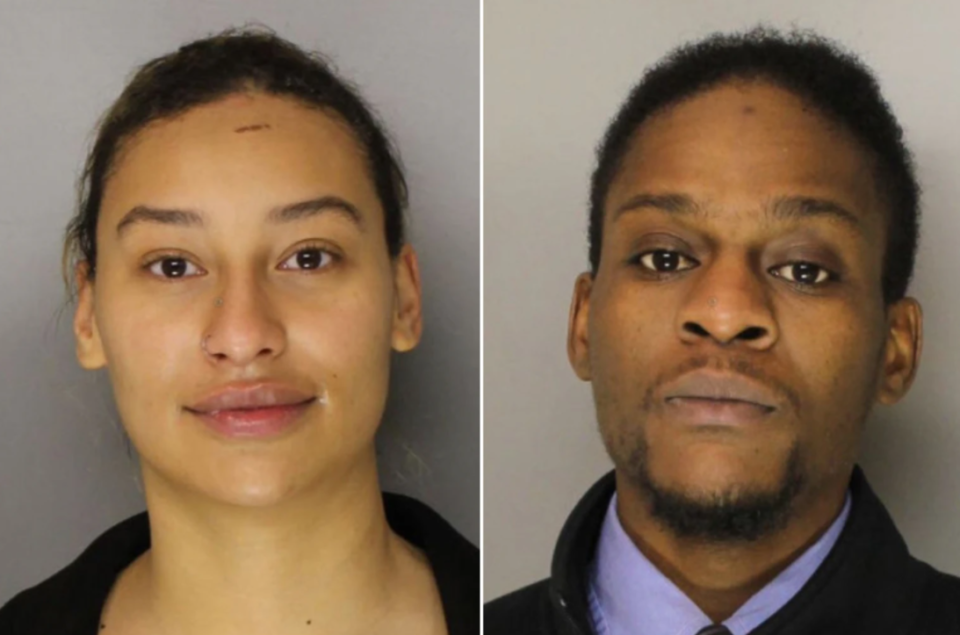 A young content creator couple faces seven years in jail for trying to spend the night in Target as part of a YouTube video stunt.

Johnson Larose, 25, and 24-year-old Charlotte Fischer (also known as “Saucy and Honey”) were arrested on Feb. 21 after hiding inside a Chester County Target store and filming the encounter for their YouTube channel, NY Post reports.

Cops responded to a tripped alarm, but they didn’t find anyone when they arrived. However, when employees reviewed the surveillance footage the following day, they saw two people wandering around the store for hours with their cellphones out, filming content.

While police note the couple didn’t steal any items, they were still trespassing on private property, Fox 29 reports.

“It became a little bit bigger of an investigation, trying to find out what they were doing, was there something criminal?” West Whiteland Township Police Detective Scott Pezick said.

Police determined Fischer and Larose built a fort to hide from employees and waited until the store closed. The YouTubers documented their experience for their 17,700 subscribers in a video titled “24 Hour Overnight Challenge in Target.”

While the couple claimed they spent the night at Target, surveillance determined they left the location through an emergency exit around 3 a.m. That’s when they tripped the alarm that alerted the police. Fischer and Larose returned to the store around 8 a.m. the following day to resume the video and act as if they spent the night there.

Larose and Fischer face charges of third-degree criminal trespassing and conspiracy. They were released on $25,000 unsecured bail and are banned from visiting any Target stores in PA as part of their bail conditions. Their next hearing is scheduled for March 24.

“When you go to a burglary call, you have a heightened sense of awareness,” Pezick said.

“Suddenly, you see somebody in there, or maybe they get spooked and run, our officers are well-trained, but it’s not a great situation for anybody.”