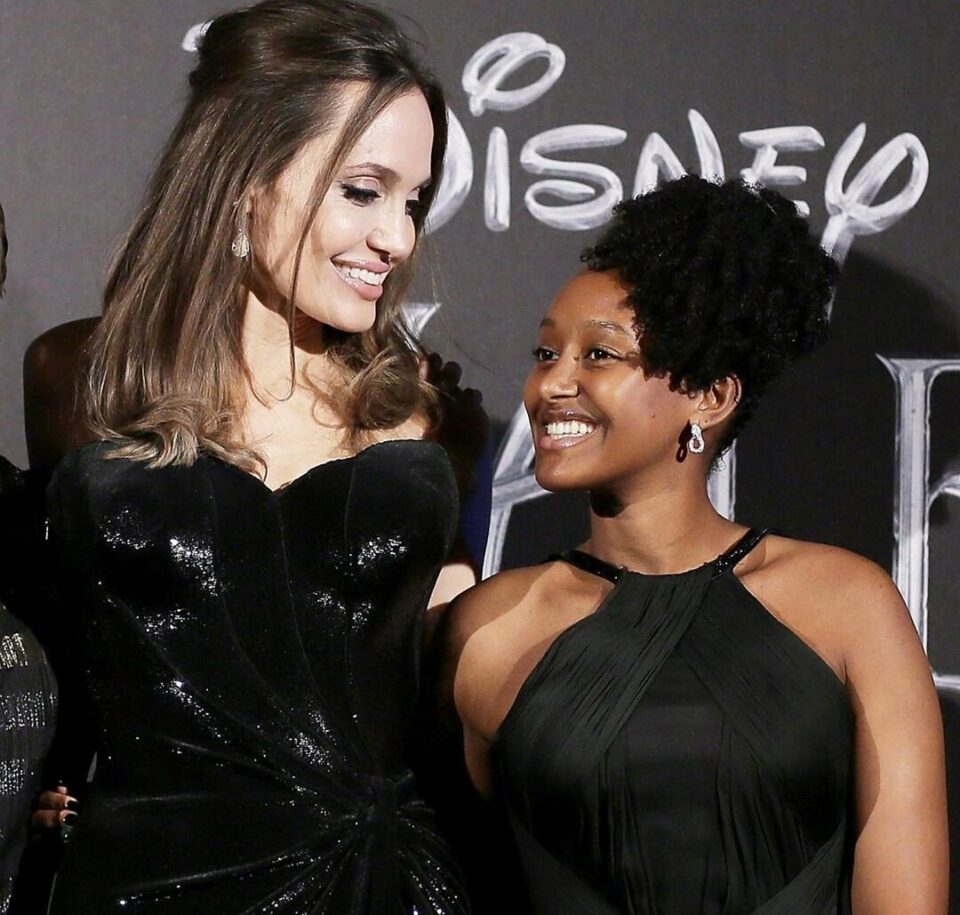 Angelina Jolie‘s eldest daughter, Zahara Jolie-Pitt seems to be following her mother into the realm of activism.

The 16-year-old joined her mother in Washington, D.C. last week to meet with lawmakers working towards reforming the Violence Against Women Act. Passed in 1996 by President Bill Clinton, the bill provided $1.6 toward the investigation and prosecution of violent acts against women and laid out guidelines for punishment for those convicted in such cases.

Zahara and Angelina met with several women working to expand the act to bring the law up to date, with new concessions made specifically for children and people of color, the actress explained in an Instagram post.

“Honored to visit Washington, DC, with Zahara, working with advocates and lawmakers to modernize and strengthen the #ViolenceAgainstWomenAct to include protections for children’s health and safety, communities of color, tribes, LGBTQ survivors, rural areas, and all survivors,” she wrote.

The caption accompanied a photo of the actress and activist, her daughter and Texas Representative Sheila Jackson Lee, one of the co-sponsors of the House Violence Against Women Act Reauthorization.

“We need reforms including judicial training, trauma-informed court processes that minimize the risk of harm to children, grant programs for technology to detect bruising across all skin tones and create non-biased forensic evidence collection, and protections for the most vulnerable,” she added.

The two also met with Alaska Senator Lisa Murkowski, who is also a co-sponsor of the House VAWA Reauthorization, as well as members of the Embassy of Tribal Nations.

Earlier this year, Angelina released Know Your Rights And Claim Them, a book aimed at helping young people learn how to participate in the political process through activism and protest. According to the actress, the book was written with the assistance of children and youth activist around the world.

It published in partnership with Amnesty International.