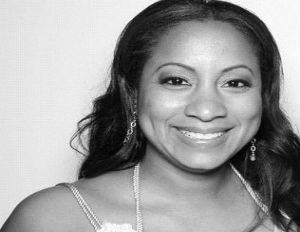 Based in Los Angeles, Mashariki will oversee scripted and unscripted programming and development as well as casting for the cable network. She will follow in the footsteps of Loretha Jones, who left the network in September, and will work alongside BET Networks Stephen Hill, who was promoted to President of Programming in December.

Mashariki comes from a 15 year background at Fox Searchlight, most recently serving as their SVP of Production. During her tenure at the company, she worked on films such as The Last King of Scotland and The Best Exotic Marigold Hotel. Prior to her years at Fox, Mashariki worked as an attorney at Proskauer Rose LLP. She is a graduate of Dartmouth College and Harvard Law School and is the creator of the Black Film Initiative (BFI), which develops new business models for films targeting the African American audience. Some of the films released under BFI include The Secret Life of Bees and Notorious.