10 Best Cities For Millennials To Work And Play 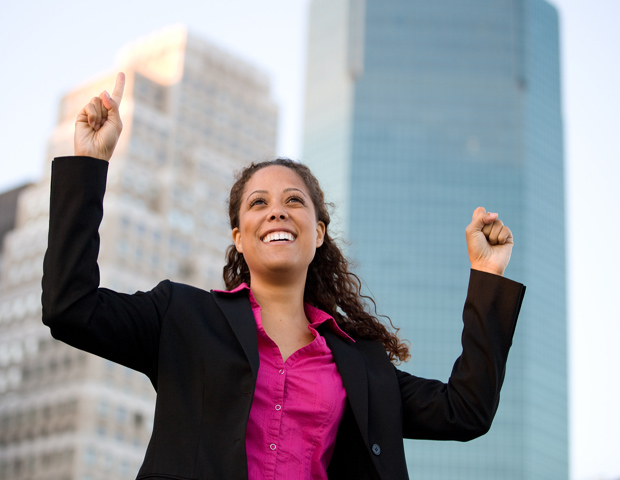 Dallas, Los Angeles and Boston have been rated the top three cities for Millennials by Business Insider. The business news publication published a ranking of 19 best cities based on a VAM (Value According to Millennials) score—a collection of variables like unemployment rates, housing, cost of living, crime rates, entertainment, sports scene, and cultural elements (i.e., cost of beer).

Dallas secured the number one spot because it has one of the highest concentrations of corporate headquarters of publicly traded companies in the U.S., and houses companies such as ExxonMobil, American Airlines, and Neiman Marcus. Furthermore, Dallas has more shopping centers per capita than any other city in the U.S. Finally, Dallas is known its food scene, is great for working women, and has a lower standard of living than other major cities.

Because 1/6th of residents work in creative industries, L.A. is called “the creative capital of the world”. As a result, L.A. is an extremely interesting place to be for anyone wanting to get involved in either area. Finally, L.A. has a flourishing cultural and sports scene that is hard to compete with.

Boston is a city that recently saw aÂ large net increase of employers, which is great news for people looking for jobs. Boston also has a great sports scene, from the Red Sox to the Patriots, and is great for people who may not necessarily want to be in a big city.

New York and San Francisco hold the fourth and fifth spot. The Big Apple has a bursting cultural scene complete with theaters, museums, restaurants and concert venues. Furthermore, New York has an incredible amount of industry, from finance to entertainment to tech —and everything in between. However, New York has the highest cost of living and rent is not certainly cheap. In fact, much to residents’ frustrations, rent prices seem to be endlessly rising.

San Francisco has the largest percentage of people with Bachelor’s degrees and is known for its illustrious tech scene. According to the survey, it is a great place for sports fans, and is also great for professional women. However, all this new industry growth has led to a high cost of living, and also the most expensive median rent.