10 Best Cities To Start A Business 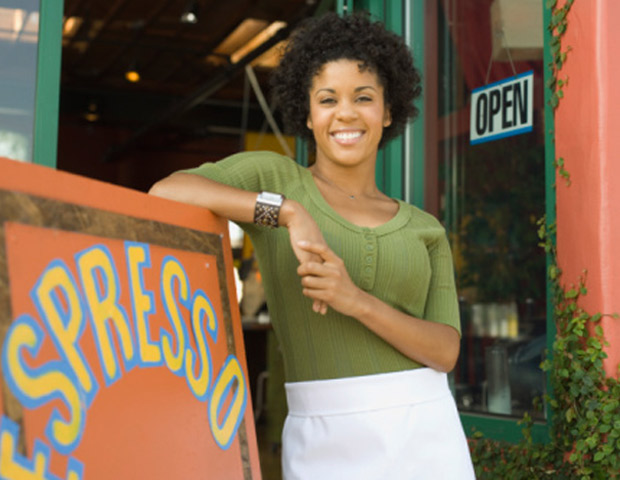 Somewhere between 10 million and 43 million Americans are now working for themselves. There is always room in the market for new ideas, products, services and multi-million-dollar success stories, as long as you know where to look.Â  New research from WalletHub indicates that Jacksonville, Florida is the best city for starting a new enterprise.

The new data reveals that cities in the middle and southern regions of the United States offer the top environments for entrepreneurship in the country. Metropolitan hubs in Georgia, Tennessee, South Dakota and Louisiana also are among the best places to go to build a new company.

In order to help aspiring entrepreneurs, from restaurant owners to high-tech movers and shakers, maximize their chances for long-term prosperity, WalletHub analyzed the relative start-up opportunities that exist in the 150 largest cities in the United States in terms of population.

WalletHub, which provides tools and information to help consumers and small business owners make better financial decisions and save money, used 14 key metrics to analyze startup opportunities in the 150 most populous cities in the United States. These metrics range from 5-year survival rate and the affordability of office space to the educational background of the local labor force and access to capital.

For example, researchers found that Madison, Wisconsin is home of one of the most educated workforces in the United States. It also has one of the shortest average workdays. Office space is four times more affordable in Toledo, Ohio, than it is in San Francisco.

Jacksonville ranks numberÂ  one with a relatively low tax climate, a workforce that reveals an entrepreneurial spirit, and sizable support from the Chamber of Commerce, the SBA, and an excellent Small Business Development Center at the University of North Florida, local First Coast residents have developed and staffed an ever increasing number of small businesses in industries including restaurants, bars, shops, and other retail and wholesale establishments.

“Restaurants and stores tend to be regional within the community necessitating multiple franchises and locations for both large and small business firms alike.Â  Ultimately, Jacksonville has lots of small businesses because we have localized demand for the products these businesses provide,â€ states in the report Paul M. Mason: Professor of Economics, University of North Florida.

Want to start a business? These 10 cities may be the best places to do so: