The 10 Most Dangerous Neighborhoods in America [2017] 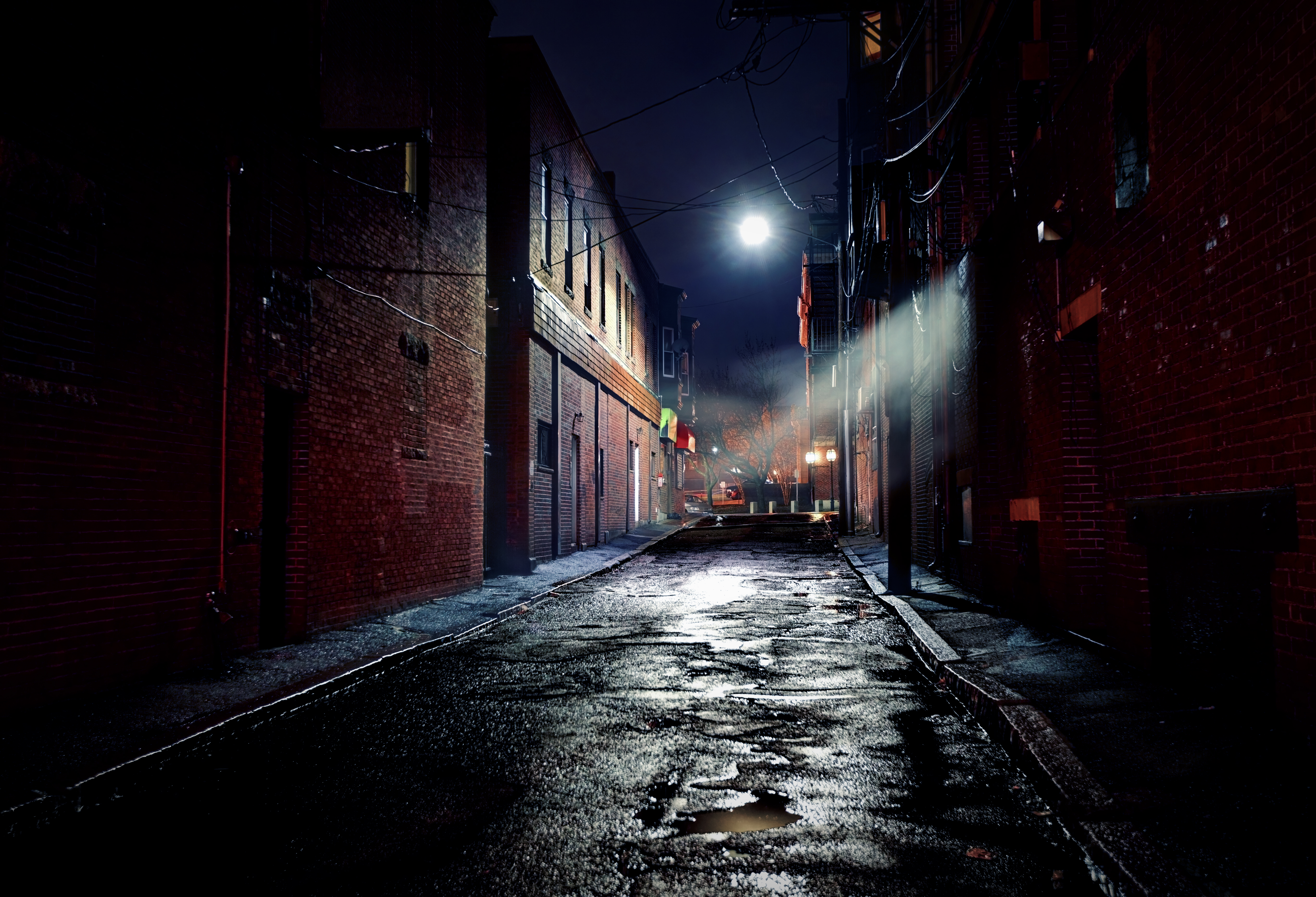 NeighborhoodScout is a data intelligence platform providing real estate analytics. Using a proprietary algorithm, it provides detailed insight into American neighborhoods including those that are the most dangerous.

The analysis is based on data from a number of government agencies including the U.S. Bureau of the Census, the U.S. Department of Justice, the National Center for Education Statistics, the U.S. Geological Service, and others.

Here are the 10 most dangerous neighborhoods based on NeighborhoodScout’s most recent data analytics (from least to most):

This neighborhood has an income level lower than 94.9% of all other American neighborhoods. More than 50% (55.7%) of its children live below the federal poverty level and its residents have one of the highest divorce rates in the nation. Violent crime increased by 7% in Indianapolis last year, despite a downward trend nationally.

Chicago’s disturbing crime rate—and the fact that it is one of America’s largest cities—makes it a favorite talking point of politicians when advocating legislation over gun control and the penal system. This area in Chicago is a particular hotspot with 82% of the children here living in poverty. The income level is lower than 98.7% of U.S. neighborhoods.

According to NeighborhoodScout’s analytics, you have a 1 in 37 chance of becoming the victim of a violent crime in Anniston (and a 1 in 212 chance for the entire state of Alabama). The per capita income of this neighborhood’s residents is lower than 99.2% of the neighborhoods in America. 84.6% of children live in poverty here.

This area has more single-mother households than 99.0% of the all American neighborhoods. Sixty-eight percent of the children live in poverty and over 96% of residents do not have four-year college degrees—a lower rate than 97.7% of all other neighborhoods. In a for sale listing on homefacts.com—this area is ranked with a high crime rate and a “C-” for its school district.

This neighborhood, sadly, has an extremely high child poverty rate—90.5%. The area also has one of the highest rates of rentals than other neighborhoods with almost none of the residents owning their own homes. There is also a high immigrant population, per NeighborhoodScout’s data crunching; the number of residents who have been in the United States for five years or less is a greater rate than in 96.4% of U.S. neighborhoods. The chances of becoming a crime victim in that area in one year are 1 in 12 with 81.97 violent crimes per 1,000 people.

This neighborhood has a higher vacancy rate than 80.6% of all other American neighborhoods. The per capita income is lower than 99.9% of others. The area also has some of the highest rates of people living alone—81.2%, which NeighborhoodScout found to be higher than 100% of all other neighborhoods in the country. East St. Louis is safer only than 3% of other cities.

More than 60% (65.7%) of this Atlanta neighborhood’s children live below the poverty level. Per capita income is lower here than in 99% of other neighborhoods. According to the data analytics, the neighborhood residents are subject to a “brutal” commute to work—averaging more than two hours per day. Real estate site Trulia rates the area as having the highest crime rate of its entire county.

With high divorce and vacancy rates, this neighborhood also suffers from high levels of child poverty (74.1%) and a per capita income lower than 98.9% of other neighborhoods in the country. Realtytrac.com rates the area as having “moderately high crime,” below average schools, and an abundance of registered sex offenders living within a small radius.

This neighborhood holds the unfortunate distinction of being ranked NeighborhoodScout’s most dangerous, based on its platform’s algorithms. It has more single-mother households than 98.5% of other neighborhoods. While its location in the nation’s capital keeps employment levels steady (and unsurprisingly, a majority of residents are government workers) this neighborhood has an income rate lower than 82% of other neighborhoods in the U.S. You also have a 1 in 12 chance of becoming a victim of violent crime here with a statistic of 83.46 violent crimes committed per 1,000 people.