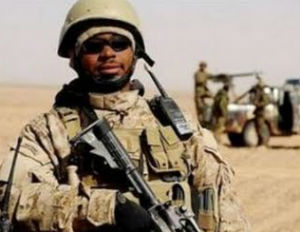 Every year around this time, millions of Americans spend Memorial Day weekend enjoying family barbecues and ballgames. But Memorial Day is much more than the unofficial start to summer; it’s a day of remembrance honoring the men and women who have died protecting the United States.

Throughout the United States, many sites will host events in memory of our fallen soldiers. Whitehouse.gov has compiled a list ofÂ 10 Ways to Celebrate Memorial Day in Your National Parks.

For more ideas on places to go and things to do this Memorial Day weekend, visit whitehouse.gov.