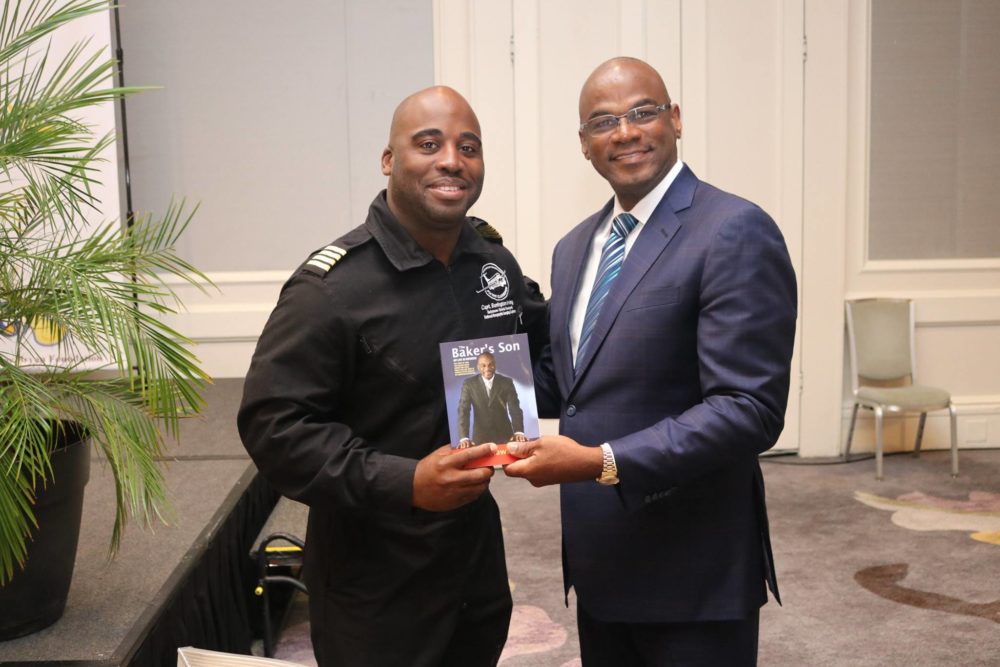 (Hawthorne, right, holding a copy of his book at an awards program in Atlanta in May. Image: Facebook)

BLACK ENTERPRISE has covered Hawthorne for decades, chronicling the rise of his company to be listed among the BE 100s—the nation’s largest black businesses—and one of the top black-owned franchisors in the nation.

He was also a major philanthropist, providing scholarships as well as aiding in the development of his native Jamaica.

In 2012, Hawthorne spoke with Black Enterprise about his journey from immigrant to food industry mogul—a journey he shared in his book, The Baker’s Son.

“My family and I possessed the drive, determination, and tenacity to succeed. We also knew when to seek help and employed experts to guide us through the rigorous system. I believe every immigrant that comes to the United States has the vision to attain the American dream and many find that through entrepreneurship,” he said at the time about finding success as an entrepreneur. 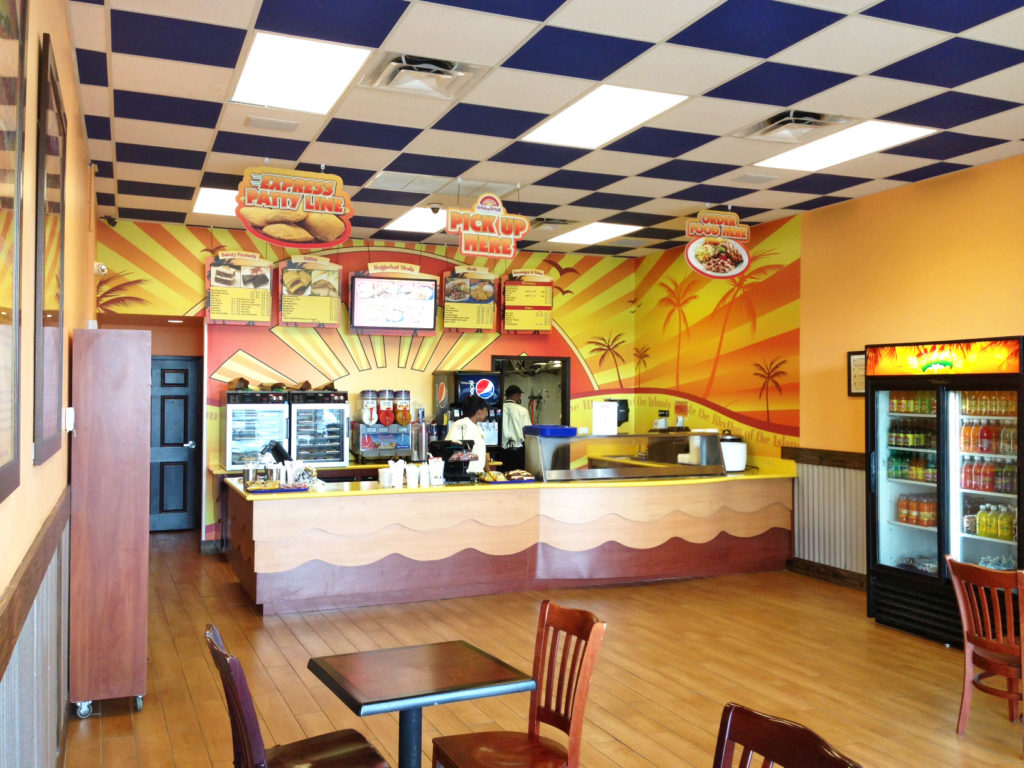 Founded in 1989 by Hawthorne, his 10 siblings, and extended family, the Golden Krust business was inspired by the recipes passed down from Hawthorne’s father and master baker, Ephraim Hawthorne, who was known for his homemade baked goods featuring the finest ingredients, Caribbean spices, and signature flaky crust.

The business became one of the fastest growing franchisors in the U.S., giving a number of Caribbean entrepreneurs a chance to run their own companies in New York, Miami, Atlanta, and other cities in which more then 100 Golden Krust outlets could be found.

The food chain enjoyed such popularity that Lowell appeared on the national TV show Undercover Boss, a show where CEOs move among their employees in disguise to get an employee perspective of the company.

Black leaders across a spectrum of industries are paying tribute to the man who epitomized an entrepreneurial success story. New York Assemblyman Michael Blake issued this statement,

“It was a shocking surprise to learn of the loss of Lowell Hawthorne. Our team is sending his family and the entire Golden Krust team love, prayers and strength. Golden Krust is a hallmark in our community, located in our assembly district, and employs hundreds of our residents. I’ve had the honor of collaborating and spending time with the Hawthorne family, a pillar in the Minority and Women Business Enterprises space, and who regularly provides community support.

One never fully knows what someone is going through, so please take this moment to check on your loved ones, friends and colleagues as we don’t know the pain the Hawthorne family is experiencing right now. As a Jamaican American, I send my heartfelt blessings to his family. From our family to his own, Walk Good Mr. Hawthorne.”

Black Enterprise’s president and CEO Earl “Butch” Graves Jr. said, “We are saddened by Lowell’s untimely death and we offer our deepest condolences, support, and prayers to the Hawthorne family during this time of sorrow. We will all miss Lowell, who served as a source of inspiration for so many black entrepreneurs, especially Caribbean immigrants.”

“He demonstrated acumen, ability, and tenacity to grow Golden Krust from a single restaurant in the Bronx to a mainstay among the BE 100s—one of the nation’s largest black-owned businesses. Lowell and his embodiment of the entrepreneurial spirit will be missed but never forgotten,” Graves said.

Hawthorne’s death hits the Jamaican community particularly hard. “It has hit us like a rock,” Rupert Clarke, head of the National Association of Jamaican and Supportive Organisations and Help Jamaica Medical Mission, said in a statement to the Jamaica Observer. “This is a huge loss; there is now doubt as to whether we will be able to fill the void his death has created,” Clarke continued.