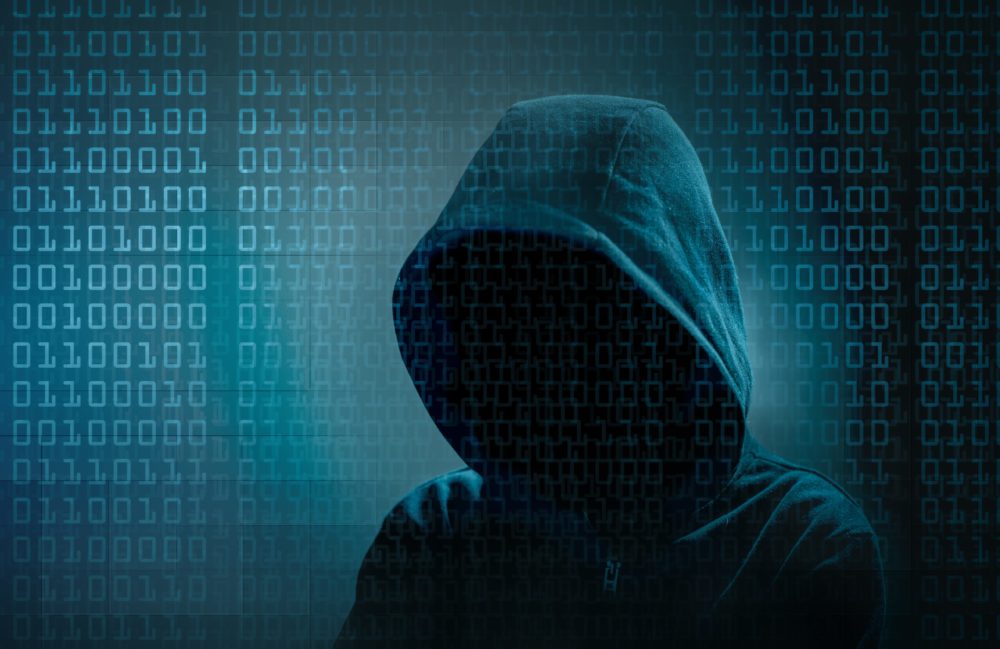 [Related: Is Your Small Business Protected from Cyber Attacks?]

The breach affected those applying for T-Mobile service or current customers. Experian is the credit monitoring agency evaluating the creditworthiness of these potential or current T-Mobile customers. Hackers stole names, addresses, birth dates and other data, which can be used to commit identity fraud.

Experian provided specifics on the breach. The hack took place over a two-year period from September 1, 2013 to Sept 15, 2015 after an unauthorized party was discovered on an Experian server. The data hacked was from anyone who applied for T-Mobile’s prepaid services during this time frame. Experian confirmed that no payment card or banking information, however, was obtained.

Experian has notified “appropriate federal and international law enforcement agencies and has taken additional security steps to help prevent future incidents,” according to a statement on the credit agency’s site.

In a message to customers, T-Mobile CEO John Legere wrote that he was “incredibly angry” about the security breach, and that T-Mobile’s relationship with Experian would be thoroughly reviewed. He added, “I do want to assure our customers that neither T-Mobile’s systems nor network were part of this intrusion, and this did not involve any payment card numbers or bank account information.”

The social media-active CEO has been personally answering the questions of anxious T-Mobile credit applications in a flurry of tweets:

Experian advised those who may have been affected by the breach to visit www.ProtectMyID.com/SecurityIncident for two years of free credit monitoring and identity resolution services. Call 866-369-0422 for further assistance or email consumersupport@protectmyid.com.