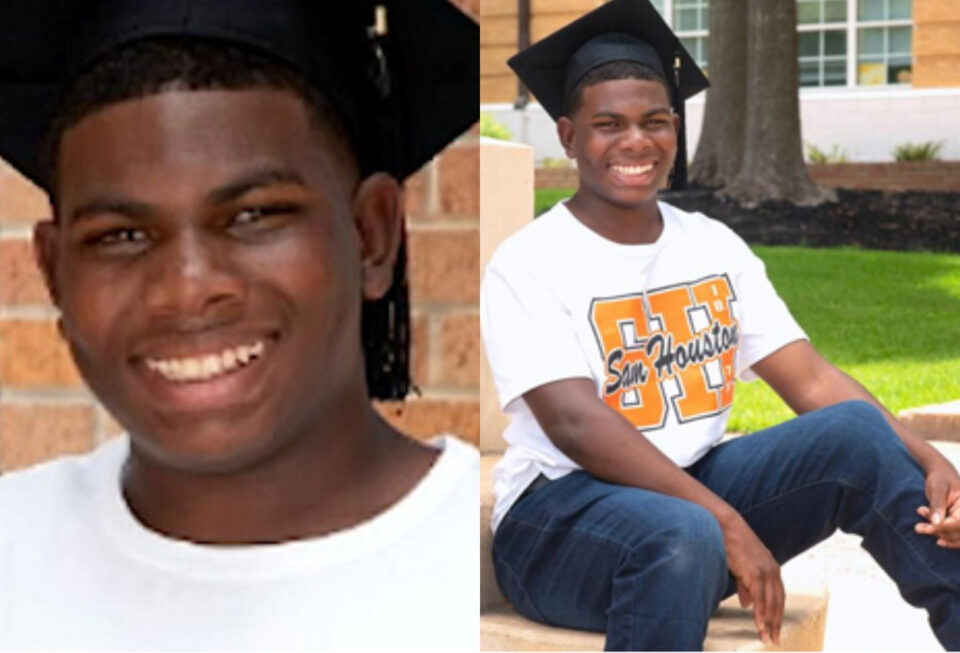 Nehemiah Juniel, a 15-year-old African American student from Huntsville, Texas, is set to graduate with a Bachelor’s degree in Health Sciences, making history as the youngest person ever to graduate from Sam Houston State University.

Juniel has always loved learning. He apparently started doing pre-algebra at the age of five and was then homeschooled by his parents. He reportedly received his Associate of Science degree when he was just 13-years old. And now two years later, he is getting his Bachelor’s degree.

“The biggest challenge was staying focused. It was especially difficult when the course material was uninteresting or something I already knew,” Juniel told WLTX.

Moving forward, Juniel plans on taking the MCAT. He wanted to pursue a career in cardiology.

“Around the age of eight years old, I decided I wanted to become a surgeon of some sort,” he said.

“As I grew, I continued to change and specify what kind of career I wanted to pursue. This culminated into my decision to study cardiology.”

Juniel hopes to inspire others to continue their dreams despite some challenges.

“Don’t get discouraged if you run into a few issues or if you fail a couple of times. As long as you keep trying, you will eventually reach your goal,” he said.