Megan Thee Stallion Sued by Label Over "Something For Thee Hotties" 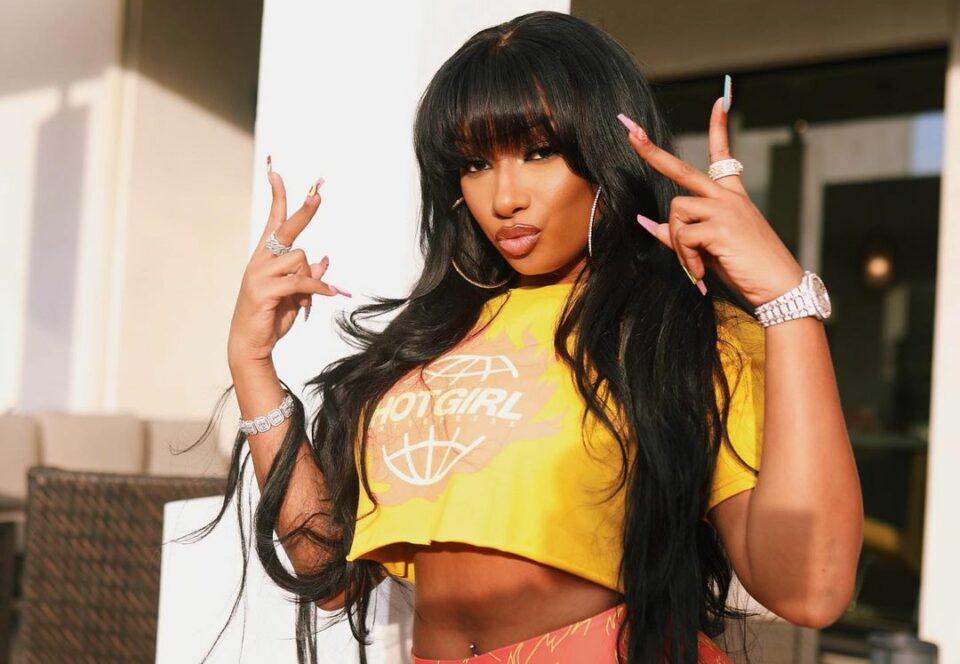 Megan Thee Stallion filed a lawsuit last month against her record label, 1501 Certified Entertainment, for refusing to recognize her latest project as an album.

The label has struck back with a suit of its own, according to Billboard.

The suit claims her recent recording, Something for Thee Hotties, does not qualify as an album under the terms of the deal she signed. The label also stated Megan’s lawsuit filed last month is “groundless.” The artist asserted that 1501 Certified Entertainment was attempting to unfairly keep her locked into her current deal by denying the current project as an album. Megan has two remaining albums to submit under the original contract. Something for Thee Hotties would leave her with one more under this obligation.

The record label is asking a Houston court to rule in its favor as Megan’s current release only contained 29 minutes of new material, and the project had not been pre-approved by the label.

“MTS knows that each ‘album’ must include at least 12 new master recordings of her studio performances of previously-unreleased musical compositions,” 1501 Certified Entertainment’s attorney Steven M. Zager wrote in the lawsuit.

“She also knows that 1501 gets to approve the musical compositions to be included on each album. And MTS knows that none of that happened here.”

Attorneys for 1501 Certified Entertainment said after Megan failed to prove the “outrageous claims” in a previous lawsuit, she quietly signed a settlement agreement in March 2021. According to attorneys, the artist then reneged on the deal and denied it existed.

The record label reiterated that it “signed her when no other record labels were interested in doing so.”

Megan reportedly provoked this lawsuit after she linked up with Roc Nation which, according to 1501, is “notorious in the music industry for trying to persuade its management clients to leave their record labels.”