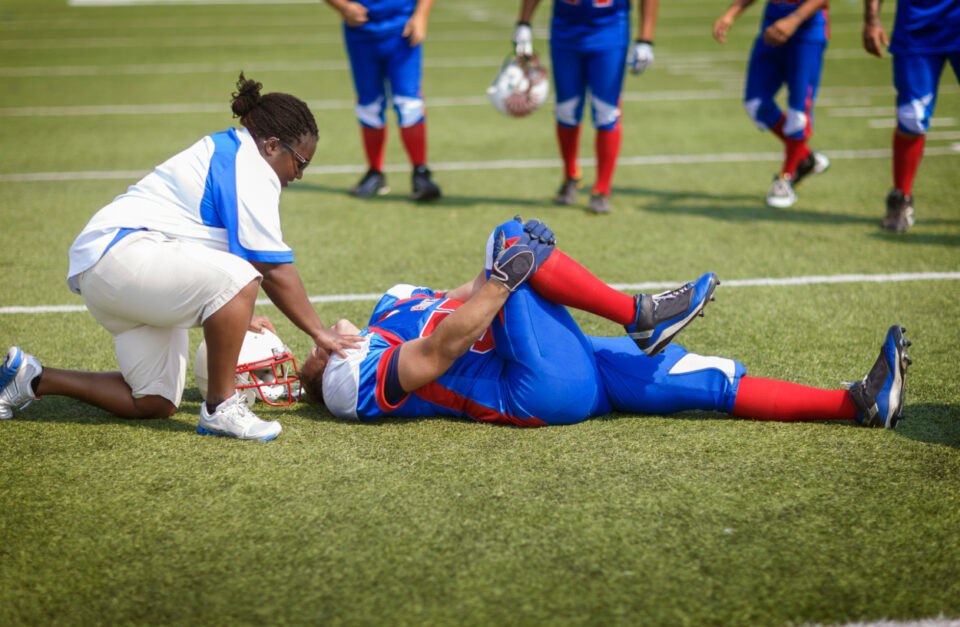 Sixteen medical students from four HBCUs will work on the staff of National Football League (NFL) teams this season as part of the NFL’s Diversity Initiative.

The Associated Press reports the 14 students currently attend the Morehouse School of Medicine, the Charles R. Drew University of Medicine and Science, the Howard University College of Medicine, and the Meharry Medical College.

The HBCU students will work with the teams as part of the league’s goal to increase diversity in sports medicine. The initiative is a joint program between the NFL Physicians Society (NFLPS) and the Professional Football Athletic Trainer Society (PFATS).

According to Fox Sports, a recent study examining the diversity of U.S. medical students shows Black students make up just 7.3% of medical students. That figure has risen less than one percent over the last 40 years and is far less than 13.4% of the U.S. Black population.

“My biggest hope through this experience is to inspire youth, especially those from under-represented backgrounds to pursue professions like medicine where they can do incredible things such as sports medicine with the NFL,” Felipe Ocampo, a Charles Drew Medical student, told the AP.

The month-long medical rotations will begin in September. The medical students will get first-hand experience working with an NFL organizations and will work under the supervision of NFL orthopedic team physicians, primary care team physicians, and athletic trainers.

The HBCU medical students will have their work cut out for them. NFL teams are constantly dealing with injured players during the season. According to USA Today, last year, the Baltimore Raves and New York Giants led the league in games missed by injured players with more than 300 games collectively.