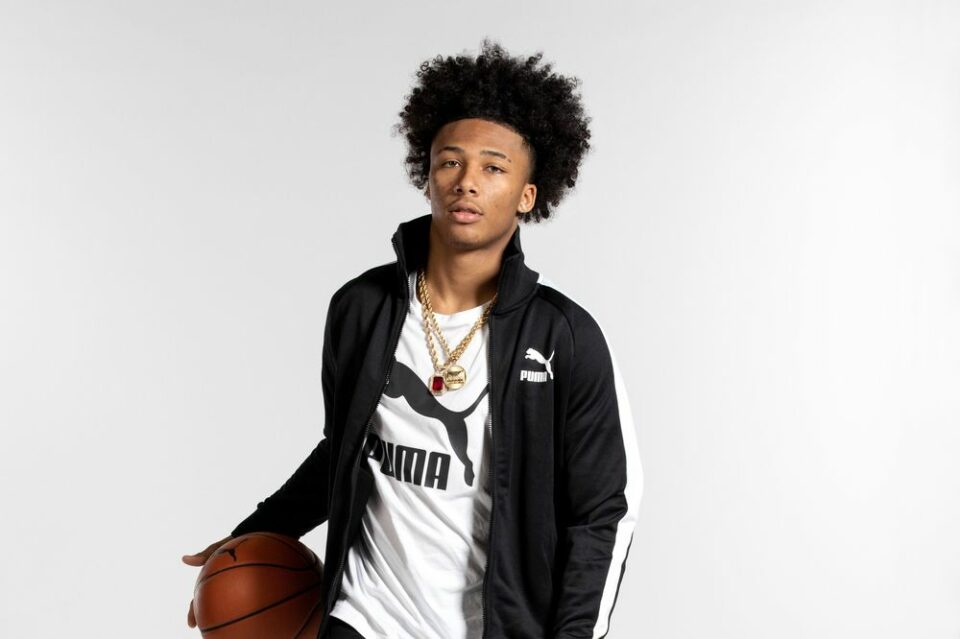 The recent changes to the name, image, and likeness (NIL) rules for college student-athletes have made many sports players very happy and some rich before signing any professional sports contracts.

According to ESPN, a 17-year-old basketball player, Mikey Williams, is the latest student-athlete to sign a very lucrative deal that makes him the first American high school basketball player to sign a sneaker deal with a global footwear company.

Williams, who is a 6-foot-2 junior at the newly formed Vertical Academy located in Charlotte, North Carolina has signed a multi-year agreement with footwear giant, Puma. Williams, a combo guard, has been ranked as the 11th-best prospect in his high school class by ESPN. The basketball player has already received 10 scholarship offers from some college programs.

The trailer is here. Welcome to the fam Mikey Williams @619PRESIDENTIAL 🐾 NOT. YET. RATED. pic.twitter.com/JPdr6g0ji4

“I am excited to join the Puma family this early in my basketball journey,” Williams said in a written statement. “Puma really understands how to mix hoops and culture, two things I am passionate about.”

The 17-year-old is joining a current Puma basketball roster of 25 athletes that includes WNBA headliners Breanna Stewart and Skylar Diggins-Smith, along with NBA players such as LaMelo Ball, Kyle Kuzma, and Deandre Ayton.

A little over a month ago, The Athletic’s Shams Charania reported that Williams was on the verge of signing with Puma.

Sources: Puma is closing in on endorsement deal with popular high schooler Mikey Williams, a projected top Class of 2023 prospect who is utilizing the new name, image and likeness rules.

Williams reportedly been seen sporting LeMelo Ball’s signature MB.01 shoe in a vivid red sneaker in recent games. He has also been seen playing in other Puma sneakers such as the Court Rider and Fusion Nitro Spectra as he continues his junior season of high school basketball.